Sackboy: A Big Adventure arrives on PC next month 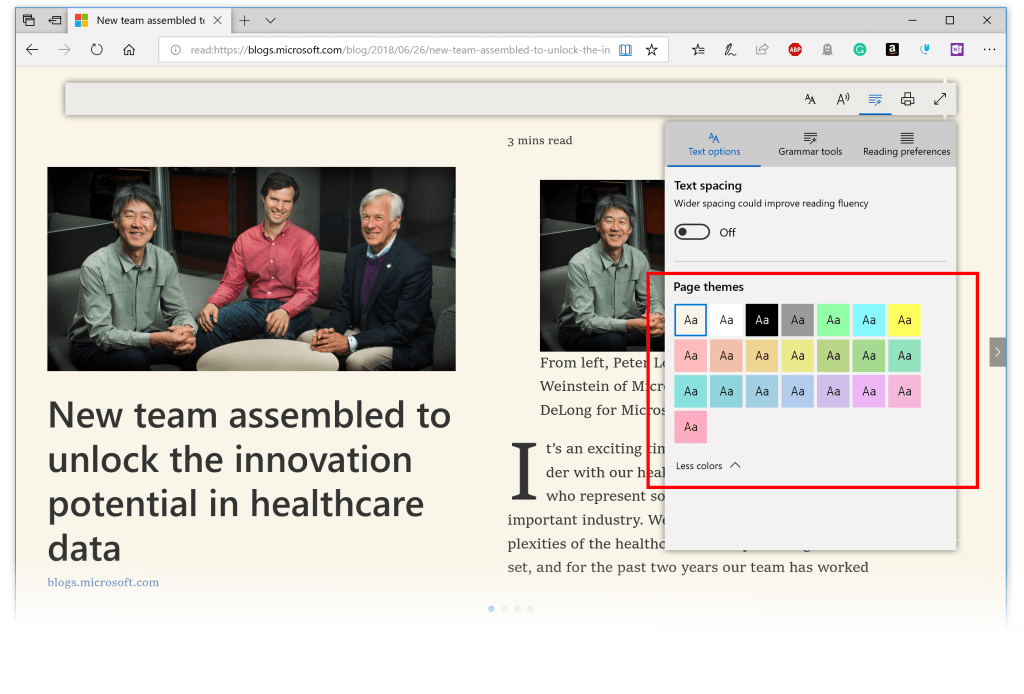 Edge has received richer learning tools in Reading View, including additional themes, the ability to change the color for parts of speech, and a line focus option to improve focus while reading an article by highlighting sets of one, three, or five lines. There’s also a new consent box for saving Autofill data (password and payment icons, improved messaging, and highlighting of options) and PDF toolbar improvements (just hover your cursor at the top to see the tools). 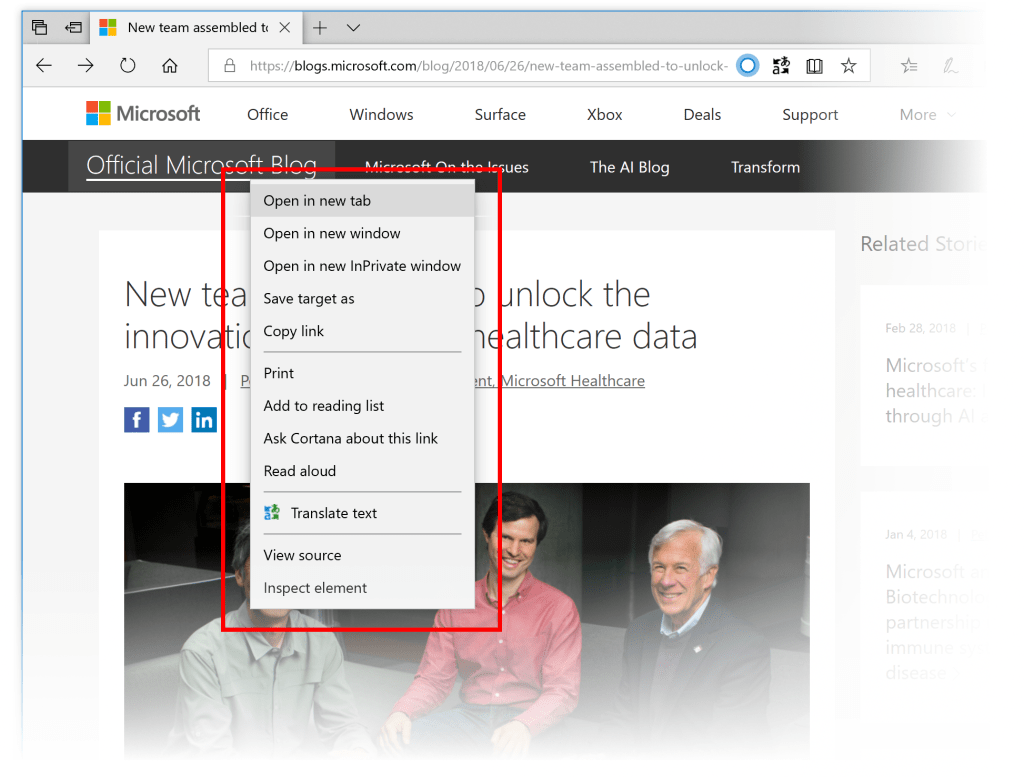 Microsoft’s Fluent Design has received a depth aspect in the form of shadows “to help improve user focus.” Many of the default modern popup type controls will now have shadows. 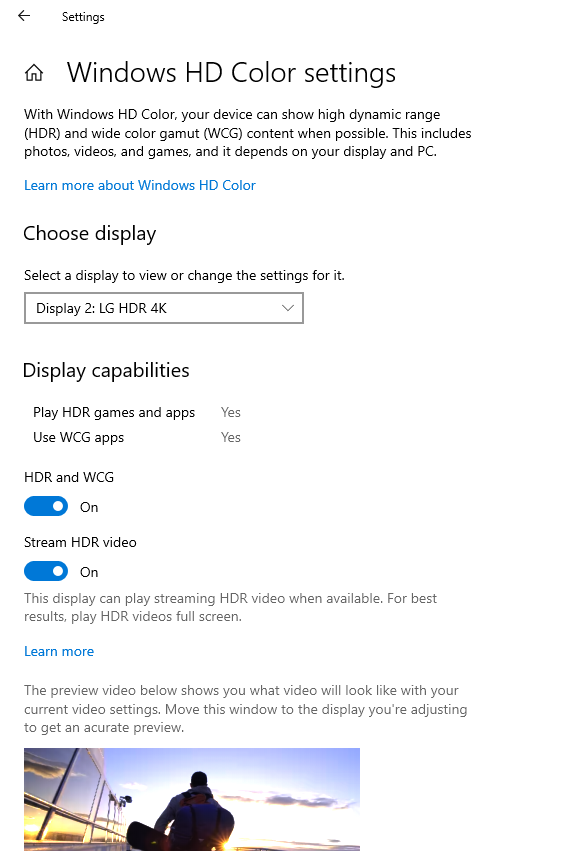 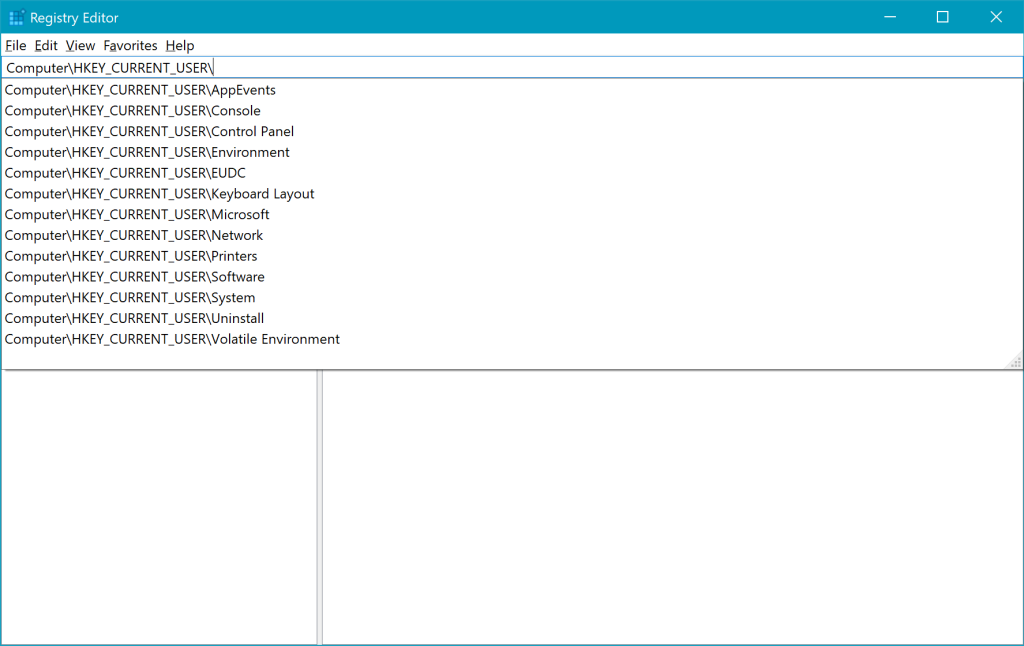 The Registry Editor now shows a dropdown as you type to help complete the next part of the path. You can also now hit Ctrl + Backspace to delete the last “word” (Ctrl + Delete will delete the next word).

This build has 18 known issues:

As always, don’t install this on your production machine.