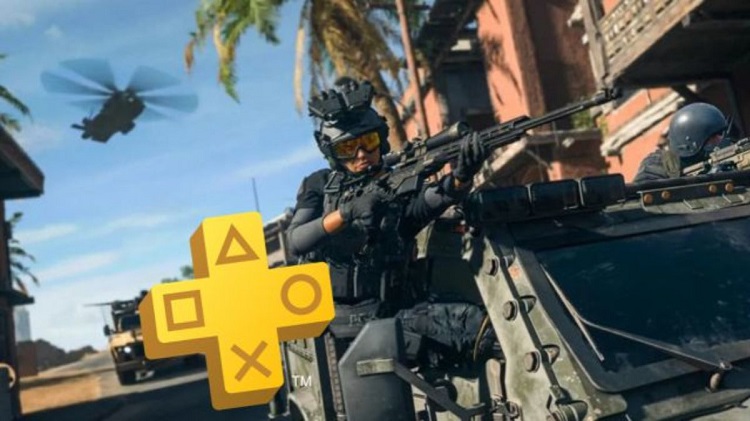 Microsoft offered Sony to put Call of Duty on PlayStation Plus

Microsoft reportedly offered Sony the option to add Call of Duty to its PlayStation Plus subscription service as part of its ongoing bid to acquire Activision Blizzard.

That’s according to Bloomberg, who cited sources familiar with the negotiations between the two companies. This deal was allegedly made as part of Microsoft’s offer to Sony last month, which would see the Call of Duty series kept on PlayStation consoles for 10 years should the acquisition go through.

Since Microsoft announced its plans to purchase Activision Blizzard in a record-breaking deal worth $68.7bn, there have been concerns voiced about the presence of Call of Duty on other platforms.

Ever since the proposed acquisition was first announced Sony has used Activision’s shooter as a strong reason that this deal should not go forward.

As recently as September, the company said that “by giving Microsoft control of Activision games like Call of Duty, this deal would have major negative implications for gamers and the future of the gaming industry”.

In short, Sony believes that Call of Duty is a franchise with no rival, and this deal would impact platform exclusivity for all of Activision Blizzard’s currently multi-platform titles.

In turn, Microsoft has been consistently downplaying its own presence in the wider video games market, as well as that of Call of Duty’s.

In October, Microsoft said PlayStation’s user base would still be “significantly larger” than Xbox even if every COD player ditched Sony, while in August it stated making Call of Duty exclusive to Xbox “simply wouldn’t be profitable” for the company.

Meanwhile, since January, the platform holder has been keen to stress that should its acquisition of Activision Blizzard go through, Call of Duty would still be available on other platforms.

In addition to its previously mentioned offer to Sony, earlier this month Microsoft announced it had also agreed a 10-year deal to bring Call of Duty to Nintendo if its buyout of Activision Blizzard goes through.

So far, a small handful of regulatory bodies have approved the deal, including Brazil. Others, however, are remaining cautious, with the UK’s own Competition and Markets Authority (CMA) conducting further investigations into Microsoft’s proposed acquisition of Activision Blizzard following concerns this deal could be deemed anti-competitive.

Microsoft Is Kicking off a New Way to Play Games

Microsoft partners with India space agency to work with startups

Jan 5, 2023
Microsoft plans to collaborate with the Indian space agency to give Indian space tech startups free access to Azure and other Microsoft cloud services.

Jan 5, 2023
Mozilla Firefox allows you to reset the browser and preferences to troubleshoot and fix problems. You can reset Firefox if the browser is not working.

How to Make a QR Code in Google Docs