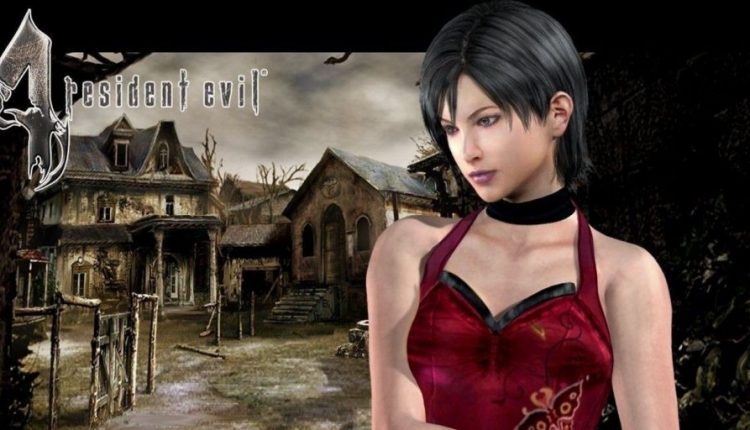 Fans of Resident Evil’s Ada Wong may be excited to learn of a gorgeous new statue of her, but it definitely won’t come cheap.

Fans of Ada Wong no doubt rejoiced at her return in the Resident Evil 2 Remake. For big fans of hers, a stunning new Ada Wong statue can be pre-ordered right now.

Ada Wong has been a regularly recurring character in the Resident Evil series starting with the second game. She generally makes an appearance whenever Leon S. Kennedy is the playable character, and typically acts as both a help and a hindrance at key moments. Regardless of her impact on gameplay, she has been a fan favorite since her original appearance, and this statue of her is even launching before Leon’s will.

The new Ada statue is coming courtesy of Darkside Collectibles Studio (unconnected to Resident Evil Darkside Chronicles) and it’s a stunner. Ada appears in her iconic long red dress from Resident Evil 4, and while she isn’t posable, she does come with interchangeable pieces, allowing her to wield her tommy gun, sniper rifle, or knife. She also comes with additional ‘portraits’ that allow her to wear sunglasses.

While there have certainly been collectible figures and toys of the Resident Evil franchise before, this one is remarkably massive. Darkside Collectibles Studio’s Ada Wong statue is 1/4 scale, meaning it measures in at a whopping 20 inches tall, and weighs over 15 pounds. Considering the sheer size of the figure, it’s not cheap, as Darkside Collectibles is asking $911.98 for it, and that’s before shipping for a 15 pound figure is taken into consideration.

For those who are interested in picking up the Ada Wong figure, they should act quickly. Only 500 units are being produced, so pre-orders are likely to close in the near future.

In the meantime, rumors abound regarding the possibility of a Resident Evil 4 remake. While Capcom hasn’t announced anything officially, the latest reports indicate that it will likely release after Resident Evil 8, perhaps launching in 2022. While it remains to be seen if Capcom will change the story from the original, Ada originally played a big role in Resident Evil 4 and even got her own mini-campaigns. With any luck, she’ll have just as much star power in the alleged remake, if not moreso.

Datamined File Hints That Resident Evil 3 Coming to the Switch

Resident Evil 8 Features More NPCs for Ethan to Interact With