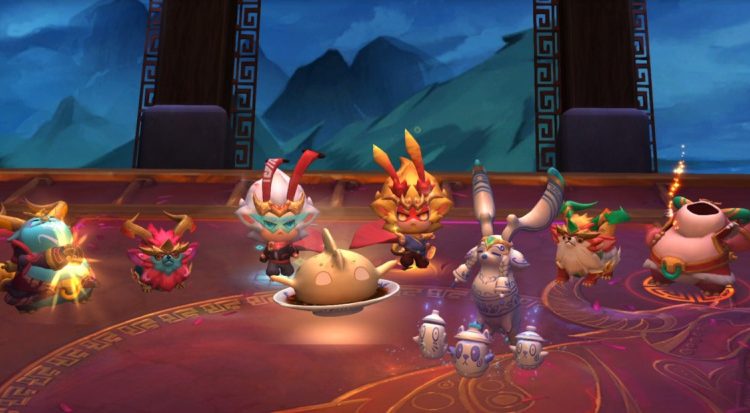 Riot Games unveils plans for League of Legends universe in 2021

Riot Games has unveiled its plans for more updates and esports events in the League of Legends universe for 2021.

In 2021, Riot Games will take the initial steps toward building the Wild Rift esports ecosystem, creating a framework for players to compete globally and expanding on the previously announced tournaments in Southeast Asia and Japan. North American players will be able to access the Wild Rift open beta beginning in early 2021.

For the 11th professional esports season of League of Legends, Shenzhen, China will serve as host city for 2021’s World Championship Finals. The ranked season has begun. Teams can also kick their season off in a Clash tournament on January 16 and 17. 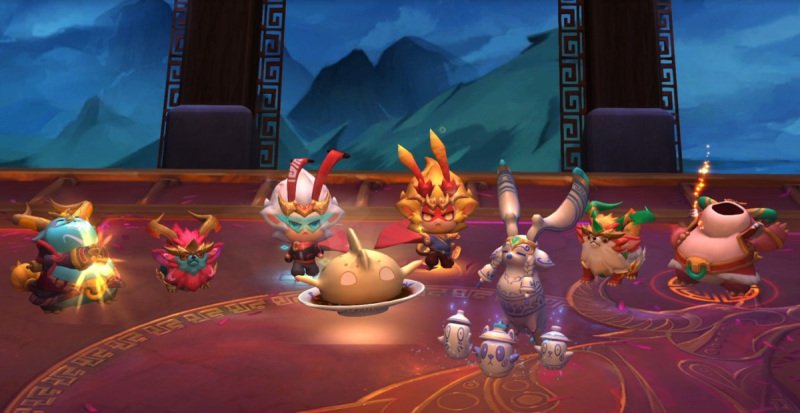 Teamfight Tactics esports will include the Fates Mid-set and Championship, followed by two brand-new sets and a mode before the end of the year. Fates’ mid-set, Festival of Beasts, will be coming soon. The mid-set brings a new ranked stage, new champions, new traits, and new Little Legends to the mythical fantasy world of Fates.

This spring, TFT’s next set will bring players into a new setting. And later in the year, TFT will be launching a faster mode you can experience when you’re short on time, especially when you only have 20 minutes or less. Regional qualifiers for the Fates Championship have already begun, and the Fates champion will be crowned in just a few months. The viewing experience will also be improved upon for the finale of this set’s competition.

The League of Legends: Wild Rift game is the mobile and console version of League. It continues its Regional Open Beta and will be coming to the Americas in March. An average of two champs per month will be released in 2021. Three confirmed future champions are Katarina, Rammus, and Dr. Mundo (in his updated iteration from League of Legends).

Wild Rift’s first official ranked season begins this week. Additionally, Wild Rift ARAM (All Random All Mid) is in development and will be available for testing later this year. Wild Rift will be running many events this year, including Yordle Expedition and Lunar Beasts.

Legends of Runeterra will launch two more regions of Runeterra (including Shurima in March). The team is also further investing in competition this year, with the next seasonal tournament coming in late February. Legends is Riot’s digital card game, a free-to-play endeavor that’s challenging the likes of Blizzard Entertainment’s Hearthstone and Wizards of the Coast’s Magic: The Gathering — Arena.

Ubisoft and Riot Games working together to combat toxic chats