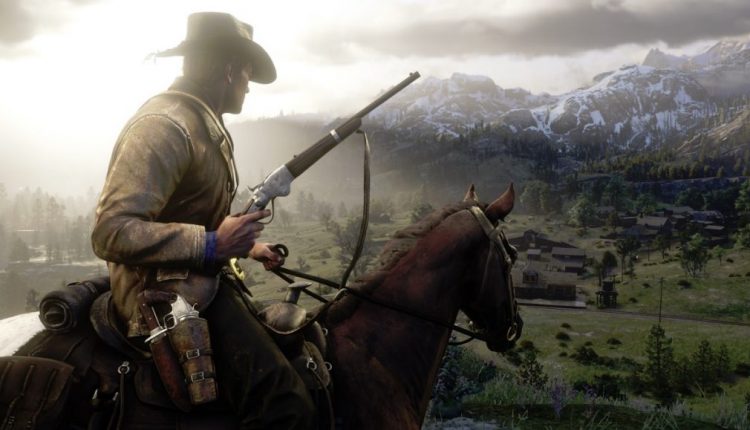 It’s an interesting shift in strategy, given the volume that these companies are talking about. And it’s also a way to make things look a little rosy amid the scary times that we’re going through. These two companies don’t have any really big games coming soon. But by talking about the numbers of games in the works, the companies can help investors feel more confident.

A lot of these games could get canceled and never see the light of day. But the nice thing is that we can look at those numbers and see some patterns as well.

This counting of titles isn’t informative in some ways. In some cases, the companies will spend an enormous amount of time, money, and resources on a single game. The fact that Take-Two is working on a lot of core experiences is helpful, but it doesn’t say how many Grand Theft Auto V or Red Dead Redemption 2 games (the highest quality titles) are in the works. Still, comparisons can be instructive.

In 2008, Electronic Arts published 60 games. By 2017, as the strategy shifted toward fewer and bigger titles, EA was publishing just eight games a year. And the magic of this transition: The 2017 games were generating far more revenue than the 60 games published in 2008. This year, EA has only announced five games for its fiscal year ending March 31, 2021. But it is operating 13 console and PC games and 15 mobile games, as these “live services” games just keep on going and players keep on buying things in them.

In a nutshell, that’s a story of the change that free-to-play business models and the enormous stakes of triple-A games have brought upon the industry. Many of the biggest game companies have shifted to this kind of strategy.

And so it’s odd to see a bit of this reversal with both Embracer Group and Take-Two Interactive talking about launching so many games. So I took a moment to think about that. 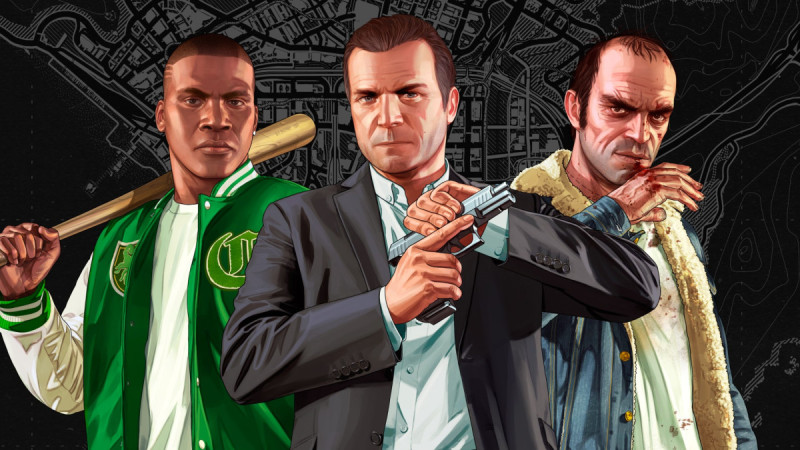 Of course, most people following Take-Two want to know just one thing: When is Grand Theft Auto VI coming? Take-Two’s Rockstar Games hasn’t said anything about that since finishing in 2013. Rockstar launched Red Dead Redemption 2 in 2018, and so the impatient fans and investors just want to know when the big one comes next.

Take-Two president Karl Slatoff said his company plans to release 93 titles in the next five years. Those are across internal labels and outside development studio partners, which means both big and small games. 67 of these titles are going to be paid games, while 26 would be free-to-play games.

Jeff Cohen, analyst at financial services firm Stephens, said in an email to GamesBeat, “Take-Two did that because people have been looking for more visibility into the longer-term pipeline (aka when is Grand Theft Auto VI coming). Given they don’t want to say, or maybe they actually don’t know, they went down this route.”

Slatoff said 63 titles would be core experiences, including 15 platform extensions of existing titles. 17 would be mid-core (hardcore in nature, with short session times) titles, and 13 would be considered casual games. I would guess that the mid-core and casual games would be mobile games.

47 of those games will come from existing franchises and 46 would be new intellectual properties. 72 are planned for some combination of console, PC, and streaming platforms. Seven would also be available on mobile, and 21 would be specifically for mobile.

Take-Two has 17 or so game studios with around 3,400 game developers, not counting external game makers. So you could look at this and conclude it has about 36 employees per team. That, of course, would be really misleading, as some titles like Red Dead Redemption 2 (published in 2018), had 2,000 developers. But some have just a handful, as they may be part of a mobile team or an indie title being published by Take-Two’s new Private Division label for externally created games.

If there were a big title to talk about this year, Take-Two would probably disclose it.

“I think that management wanted to provide some transparency into a more robust pipeline given the light release slate this year,” said Colin Sebastian, an analyst at RW Baird, in an email to GamesBeat. 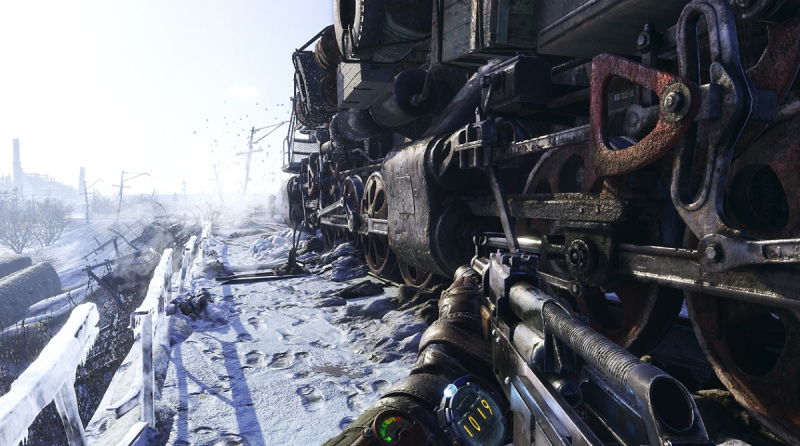 Embracer Group, formerly known as THQ Nordic, announced on Wednesday night that it has 118 games under development, including 69 unannounced titles. It is a measure of how big the Stockholm, Sweden-based game holding company has become. It’s now one of Europe’s biggest game publishers.

When you think about how unusual this activity is, the company has an average of 29 people working on each game, and each studio has an average of 112 employees. Those are small teams by the standards of triple-A American companies, but they’re large teams for indie games. And that’s what Embracer Group has in its portfolio: a mix of big games and small ones.

In the coming fiscal year, Embracer Group said it doesn’t have a big triple-A title coming, at least nothing akin to last year’s Metro Exodus. But never fear, lots of games are in the works.

PlayStation 5 Is Not Backwards Compatible With PS3, PS2 & PS1

Pumpkin Jack available on Steam as part of PAX Online