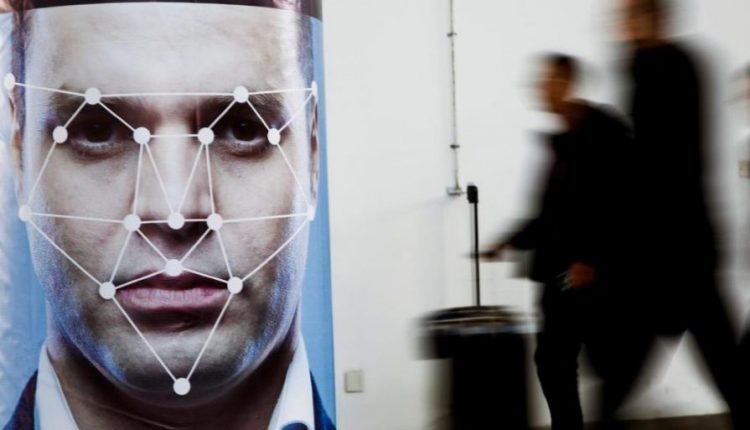 New York bans use of facial recognition in schools statewide

The New York legislature today passed a moratorium banning the use of facial recognition and other forms of biometric identification in schools until 2022. The bill, which has yet to be signed by Governor Andrew Cuomo, comes in response to the planned launch of facial recognition by the Lockport City School District and appears to be the first in the nation to explicitly regulate the use of the technology in schools.

In January, Lockport Schools became one of the only U.S. school districts to adopt facial recognition in all of its K-12 buildings, which serve about 5,000 students. Proponents argued the $1.4 million system could keep students safe by enforcing watchlists and sending alerts when it detected someone dangerous (or otherwise unwanted). But critics said it could be used to surveil students and build a database of sensitive information about people’s faces, which the school district then might struggle to keep secure.

While Lockport Schools’ privacy policy stated the watchlist wouldn’t include students and the database would only cover non-students deemed a threat, including sex offenders or those banned by court order, the district’s superintendent ultimately oversaw which individuals were added to the system. And it was reported earlier this month that the school board’s president, John Linderman, couldn’t guarantee that student photos would never be included for disciplinary reasons.

“Once we allow [facial recognition tech in schools], it’s going to open a floodgate for millions and millions of dollars of state dollars being spent on technology that is really questionable in terms of its reliability, in terms of its accuracy, and in terms of its value, versus the risks that come with using this technology, in terms of privacy, in terms of false positives, and so many other things,” New York Assemblymember Monica Wallace, who proposed the bill passed today, said earlier this year.

The New York Civil Liberties Union, which filed a lawsuit against Lockport Schools a month ago on behalf of parents opposing the system, issued a statement on Wednesday praising the moratorium. “This is especially important as schools across the state begin to acknowledge the experiences of Black and Brown students being policed in schools and funneled into the school-to-prison pipeline,” said deputy director of the education policy center Stefanie Coyle. “Facial recognition is notoriously inaccurate especially when it comes to identifying women and people of color. For children, whose appearances change rapidly as they grow, biometric technologies’ accuracy is even more questionable. False positives, where the wrong student is identified, can result in traumatic interactions with law enforcement, loss of class time, disciplinary action, and potentially a criminal record.”

Beyond Lockport Schools, a number of efforts to use facial recognition systems within schools have met with resistance from parents, students, alumni, community members, and lawmakers alike. At the college level, a media firestorm erupted after it was revealed that a University of Colorado professor secretly photographed thousands of students, employees, and visitors on public sidewalks for a military anti-terrorism project. University of California San Diego researchers admitted to studying footage of students’ facial expressions to predict engagement levels. And last year, the University of California Los Angeles openly proposed using facial recognition software for security surveillance as part of a larger policy about campus security.

Fight for the Future, the Boston-based nonprofit promoting causes related to copyright legislation, online privacy, and internet censorship, in January announced that it would team up with advocacy group Students for Sensible Drug Policy in an effort to ban facial recognition on university campuses in the U.S. To kickstart the grassroots movement, the organizations launched a website and an organizing toolkit for student groups.