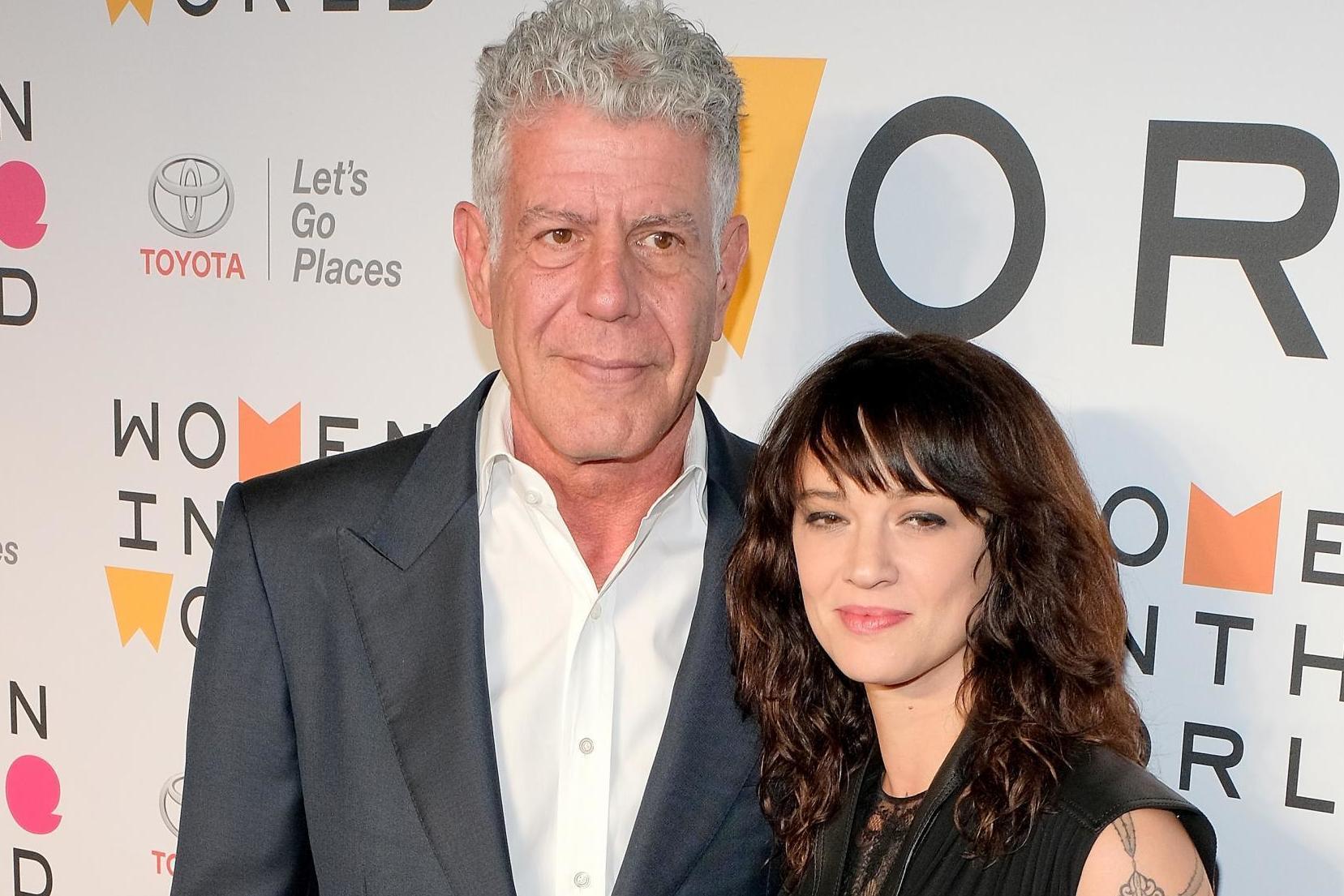 Asia Argento has paid touching tribute to her late partner, the celebrity chef Anthony Bourdain, by posting a photo of herself on Instagram wearing a t-shirt saying simply: “Legends never die.”

The Italian actress’s return to social media also included a quote attributed to Plato which reads: “Everyone you meet is fighting a battle you know nothing about. Be kind. Always.”

She captioned the photo with a bible quote: “For nothing is concealed that won’t be revealed, and nothing hidden that won’t be made known and brought to light #TruthWillPrevail.”


Argento also shared with her followers the texts and poetry she is reading in the wake of Bourdain’s passing by suicide.

One of the photos posted to her Instagram Story is of American poet Matt Rasmussen’s “Black Aperture,” which includes poetry written after Rasmussen’s brother’s suicide.

And, in a series of videos, the 42-year-old can be seen dancing to the Bee Gee’s song “Stayin Alive” alongside her 17-year-old daughter Anna Lou, while dressed in a shirt that reads: “Legends Never Die. Homage.”

On the photos and videos, she wrote: “Stayin’ Alive.”

Bourdain shocked the culinary world on June 8 2018 when he was found dead at the age of 61 by suicide. Since his death, there has been an outpouring of tributes to the beloved chef and host of Parts Unknown.

The photos are Argento’s first social media activity since she shared a tribute to Bourdain after his death in which she called him “my love, my rock, my protector.”

According to McGowan, both Argento and Bourdain suffered from depression: “Thankfully, she did the work to get help, so she could stay alive and live another day for her and her children.

“Anthony’s depression didn’t let him, he put down his armour, and that was very much his choice. His decision, not hers. His depression won,” McGowan wrote.

McGowan also revealed details of the “free relationship” between Argento and Bourdain, which was “without borders.”

In the letter, McGowan asked that people “be better” and “look deeper” and not blame Argento for the death of the late chef.

For confidential support call Samaritans on 116 123 or visit their website here. If you have been affected by this story, you can contact the following organisations for support: https://www.mind.org.uk/,http://www.nhs.uk/livewell/mentalhealth, orhttps://www.mentalhealth.org.uk/.