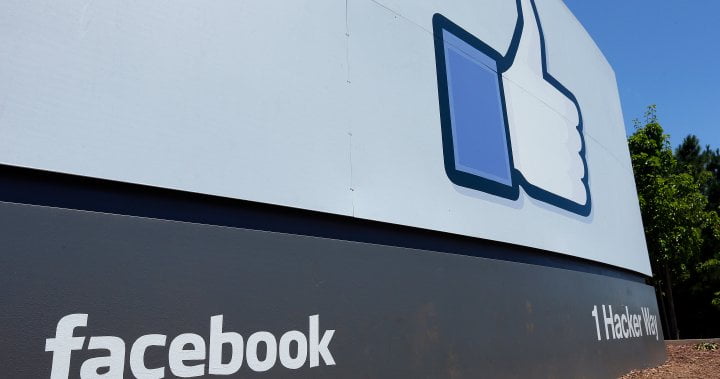 OAKLAND, Calif. — Beginning Thursday, U.S. Facebook users who post about voting may start seeing an addendum to their messages — labels directing readers to authoritative information about the upcoming presidential election.

It’s the social network’s latest step to to combat election-related misinformation on its platform as the Nov. 3 election nears — one in which many voters may be submitting ballots by mail for the first time. Facebook began adding similar links to posts about in-person and mail-in balloting by federal politicians, including President Donald Trump, in July.

Facebook to ban ads presented as articles from U.S. publishers with political ties. These labels will link to a new voter information hub similar to one about COVID-19 that Facebook says has been seen by billions of users around the world. The labels will read, “Visit the Voting Information Center for election resources and official updates.”

Despite such efforts, Facebook continues to face widespread criticism around how it handles misinformation around elections and other matters. The company has generally refused to fact-check ads by politicians, for instance, and a two-year audit of its civil rights practices faulted the company for leaving U.S. elections “exposed to interference by the President and others who seek to use misinformation to sow confusion and suppress voting.”

The effectiveness of such labels will depend on how well Facebook’s artificial intelligence system identifies the posts that really need them, said Ethan Zuckerman, director of the Massachusetts Institute of Technology’s Center for Civic Media. If every post containing the word “vote” or “voting” gets an informational link, he said, “people will start ignoring those links.”