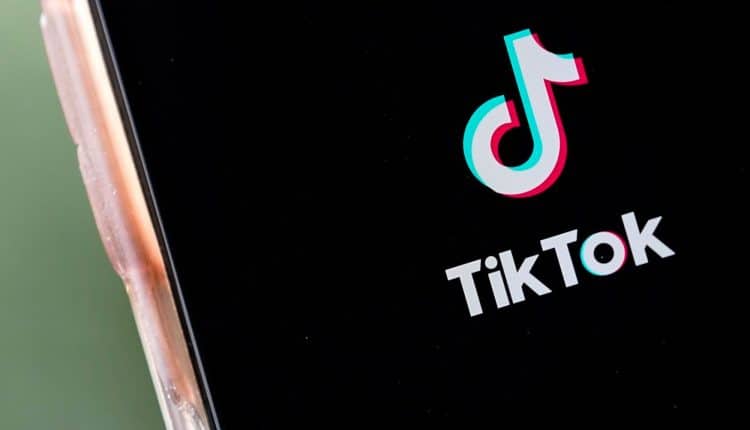 If you happen to run afoul of TikTok rules and find your video deleted from the platform, you’ll now know why.

Going forward, TikTok has promised “clarity” on video takedowns, including details on the specific policies your clip may have violated. Previously, you received little more than some vague insinuation that you broke a rule without any real reasoning.

Now, you’ll be able to see the specific portion of the community guidelines you’ve violated when investigating a removal. You can also submit an appeal. According to TikTok, the company has been tinkering with these notifications over the past few months, and has experienced a 14 percent decrease in appeals as a result.

Previously, TikTok indicated with its July transparency report that it had been tracking the reasons it had removed offensive videos from the platform. TikTok has not offered much more of an explanation as far as what users can expect as part of the new notification process, but the most important thing is that, perhaps, users won’t be left in the dark about what is and what isn’t acceptable.