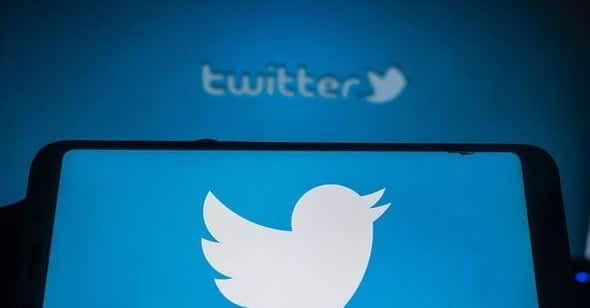 Before his banning, Duke’s Twitter page boasted over 53,000 followers. A member of Twitter since 2009, Duke used his platform to promote hate speech.

In a statement to Digital Trends, a Twitter spokesperson confirmed Duke’s account  “has been permanently suspended for repeated violations of the Twitter Rules on hateful conduct. This enforcement action is in line with our recently-updated guidance on harmful links.”

Duke’s final tweet before his suspension was an interview with convicted German Holocaust denier Germar Rudolf, which violates Twitter’s rules against the promotion of violence against people based on their religious affiliation, according to the BBC.

Known most notably for his role as Grand Wizard of the Klu Klux Klan, a white supremacist hate group based in the south, Duke has used his following to gain political approval.

While his 1991 bid for governor of Louisiana was unsuccessful, Duke served in the Louisiana House of Representatives from 1989 to 1992. In 2002, Duke served a 15-month sentence in federal prison for felony mail and tax fraud related to his failed political runs. In recent years, he is most well recognized for denying the Holocaust on several social media sites.

In June, YouTube suspended the channels of several alt-right commentators, including Duke, Richard Spencer, and Stefan Molyneux, all for violating YouTube’s conduct policy by “alleging members of protected groups were inferior.”

Duke’s suspension was apart of an ongoing push from Twitter to ban harmful conspiracy links and hateful conduct from the site. In March, Twitter introduced a new user policy that forbids users from sharing content that is deemed hateful or violence indicting.

Twitter’s rationale for the Hateful Conduct Policy is that the company remains “committed to combating abuse motivated by hatred, prejudice or intolerance, particularly abuse that seeks to silence the voices of those who have been historically marginalized. For this reason, we prohibit behavior that targets individuals with abuse based on protected categories.”

Since March, Twitter has suspended other popular accounts in violation of the new policy, including U.K. commentator Kate Hopkins, popular QAnon accounts, and fact-checking inflammatory tweets from President Donald Trump.

Answers being sought from Facebook over latest data breach

How to Send Emails to Undisclosed Recipients in Gmail