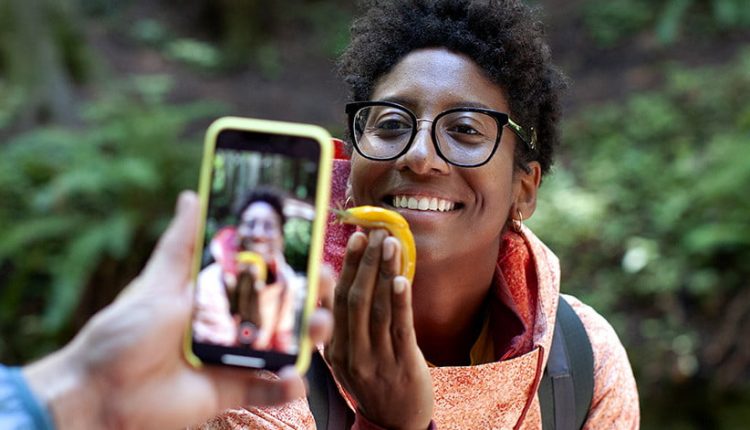 In two years, TikTok has become a cultural force to reckon with. With over a billion downloads and nearly 500 million active users, the short-form video app is today dominating screens across the world and catching the attention of several western tech giants. Now, YouTube has reportedly trained its sights on the short-form video format’s surging popularity.

As per The Information, YouTube is developing a TikTok-like section that will live inside its main Android and iOS apps. Simply called ‘Shorts’, it will feature an endless feed of brief videos posted by users. Creators, the report adds, will also be able to take advantage of YouTube’s treasure trove of licensed music as the background score for their videos and shoot lip-syncing clips.

Quirky editing tools are an imperative part of TikTok’s appeal but it’s unclear at the moment whether YouTube will offer a similar set of features. The Google-owned video platform already comes equipped with a handful of standard cropping and annotation abilities. We also don’t know if Google will adopt the same video length restrictions as TikTok’s 15-60 sec limit.

YouTube isn’t the first large-scale tech company to take on TikTok. Instagram has been attempting to replicate its success for a year now. Last year, it updated its long-form video platform, IGTV’s feed to function more like TikTok and a couple of months later, cloned the majority of TikTok’s app inside Stories under a new section called Reels. Its parent, Facebook has also released a TikTok clone titled Lasso.

YouTube, which today has over 2 billion monthly active users, has gone through several changes in the last year or two itself. The company added the ability for YouTubers to publish Snapchat-like stories in a new social feed. It’s also worth noting Google’s Area 51 division that’s responsible for developing unique, experimental apps, recently launched Tangi, a TikTok-esque platform for sharing minute-long DIY videos.

How to Enable Lite Mode on Chrome For Android

10 Google Keep Tips & Tricks to Be a More Productive Learner

How to Block Intrusive Javascript on Chrome and Firefox

How to Increase Audio Quality on Any Android Device