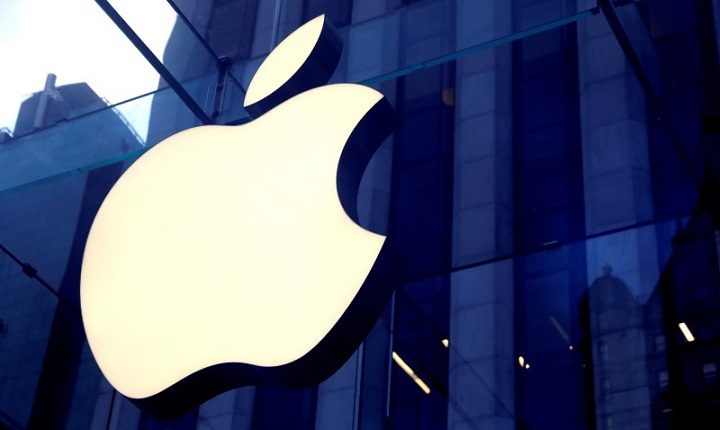 NEW YORK:  Apple Inc said Thursday it will give $5 million to four historically Black universities to help expand their engineering programs for designing the chips that power electronic devices.

Apple said the US$5 million will be spread across Alabama A&M University, Howard University, in Washington, DC, Morgan State University, in Baltimore, and Prairie View A&M University, in Texas, over three years. The money comes from Apple’s broader racial justice initiative, which it announced last year with US$100 million in initial funding.

The grants will support each school’s engineering departments and seek to focus expanding course work in fields like computing architecture and designing chips. The money will also support fellowships and internships in hardware technologies, Apple said.

Apple custom designs many of the chips in its flagship devices, including central processors in its Mac computers and iPhones and special chips in its AirPods headphones that help them work smoothly with other Apple devices.

“We know many jobs of the future will be in innovative areas like silicon engineering and we want to help ensure the leaders of tomorrow have access to transformational learning opportunities,” Lisa Jackson, Apple’s vice president of environment, policy and social initiatives, said in a statement.

Jul 4, 2021
Over the years, we’ve seen Epic Games promote new Fortnite events through means other than the game itself.