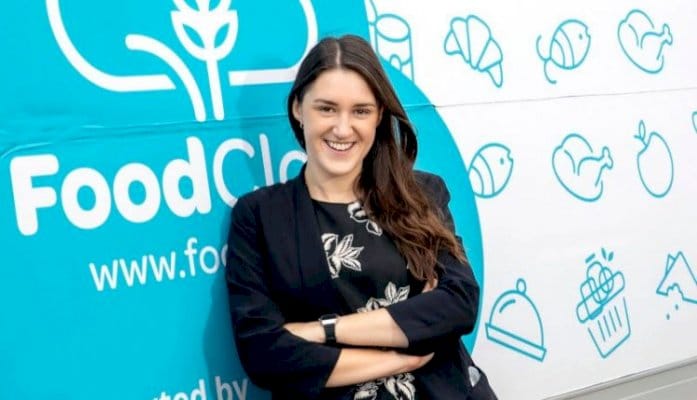 Irish entrepreneur Iseult Ward was one of 24 winners from 12 countries at the inaugural award ceremony recognising the achievements of women in tech.

FoodCloud co-founder and CEO Iseult Ward has won the Social Responsibility Award at the first ever European Tech Women Awards.

Running as part of London Tech Week, the awards were hosted by the UK’s department for international trade and aimed to recognise the excellence of 24 women from 12 countries through their achievements in the technology field.

FoodCloud is a social enterprise that uses technology to connect a network of more than 700 charities and community partners to redistribute surplus food to families in need.

The company, founded by Ward and Aoibheann O’Brien, was part of the 2013 cohort of Trinity College Dublin’s LaunchBox accelerator programme. Since then, the company has grown rapidly with partnerships with major supermarkets including Tesco, Aldi and Waitrose in the UK.

In 2014, FoodCloud was awarded an Impact Award from Social Entrepreneurs Ireland, and in 2017 it was one of just 16 global start-ups selected for the Blackbox Connect accelerator in Silicon Valley.

In 2018, the company secured significant investment from AIB, with part-matched Government funding through Social Innovation Fund Ireland. Earlier this year, FoodCloud received an investment of more than €100,000 from Nestlé to support Irish families with access to nutritional food.

At the time of the investment announcement, Ward said that FoodCloud had “redistributed record volumes of food” since April due to the effects of Covid-19.

“Whilst this represents a huge achievement for our own teams, it also demonstrates the reality of the growing demand for food in communities, which we are increasingly unable to meet with our current surplus supply,” she said.

Ahead of the European Tech Women Awards ceremony, which took place online today (2 September), the UK’s trade commissioner for Europe, Richard Burn, said the awards are a demonstration of support for women business leaders. “These awards showcase 24 remarkable success stories from women entrepreneurs in 12 European countries,” he said.

Mar 1, 2021
Microsoft xCloud game streaming service is edging closer to launch as images and videos from the as-yet-unreleased app and service appeared online.