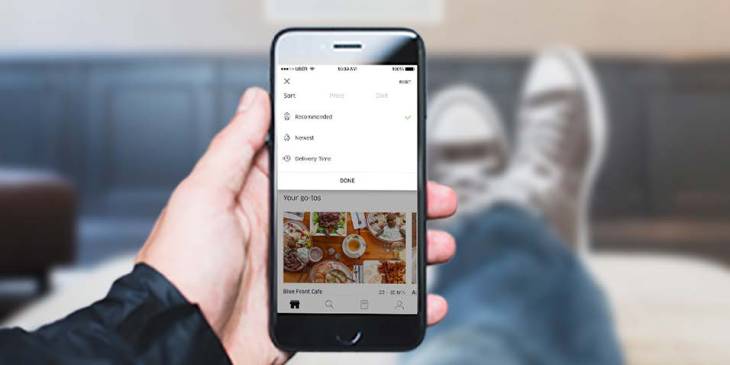 When long time Uber employer and head of Uber’s food delivery business in Europe, Middle East and Africa, Jambu Palaniappan, quit the on-demand juggernaut, it was let slip that he planned to join a European venture capital firm, but it wasn’t clear who.

TechCrunch has learned from several sources in the European early-stage investment community and from a number of portfolio companies that the former UberEats executive has joined Atomico, the London-based VC firm co-founded by Skype founder Niklas Zennström.

Specifically, Palaniappan will be joining Atomico as part of its Executive-In-Residence (XiR) programme. This sees the VC firm offer former founders and senior operators 12 month contracts to help mentor the next generation of Atomico portfolio company founders while those individuals figure out what they want to do next.

Sources have also told me that a senior executive from Deepmind may have also joined the European VC but the exact name is still to be confirmed. Atomico did not respond to a request for comment at the time of publishing

Meanwhile, according to Atomico’s website, another of its Executive-In-Residence is former Spotify employee number 8 Sophia Bendz, who was previously Global Director of Marketing and Communications at the music streaming giant. In addition, eRepublik Labs founder and CEO Alexis Bonte, and Rdio founder Carter Adamson, were both XiR’s but have since chosen to stay on at Atomico as Venture Partners.