Included in this week’s Heartland Tech newsletter is a story I’ve been working on for a few weeks in the hopes that it can shed some more light on how a tech hub gets made — in this case, how the acquisition of ExactTarget by Salesforce for $2.5 billion has shaped the Indianapolis tech community.

I looked at what’s changed in the Indianapolis tech community since the acquisition (more seed capital; more interest in the city from coastal tech companies) and what hasn’t (access to scale-up capital is still difficult; the middle management talent pool is still shallow). The point I tried to hit home: How transformative a large acquisition is for a tech community depends on what executives and employees of that company do afterwards, and if they invest their knowledge and money back into the startup community.

One point that I want to emphasize from the piece — for all the progress many Indianapolis startup founders feel the city has made, the number of startups that have secured scale-up capital doesn’t show it. Only six companies have raised a series B since 2013, while just two have raised a series C, according to Crunchbase.

This doesn’t mean that the progress the Indianapolis startup community thinks it’s making isn’t real; rather, it’s a reminder of just how many components are needed to create an environment where tech companies can scale to 1,000+ employees. An increase in early-stage startup activity does not indicate that the community has what it takes to support scaling startups — and that’s the next challenge Indianapolis faces.

I look forward to seeing where the Indianapolis tech community is in another five years.

Thanks for reading, and as always, please send me your thoughts via email. You can also sign up here for VentureBeat’s Heartland Tech newsletter to get this column in your inbox weekly.

Check out this video from Powderkeg, “Guide to the Denver-Boulder startup scene” 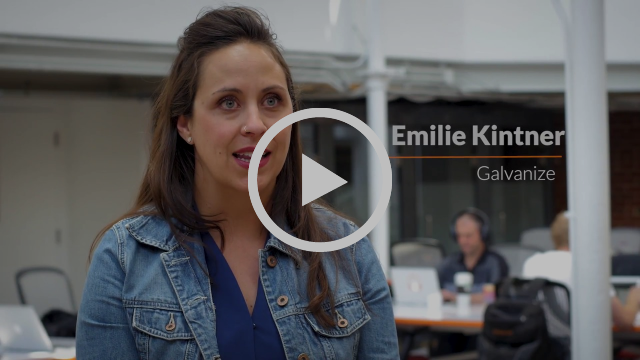 GUEST: PitchBook recently identified three critical factors present in a robust VC ecosystem: density, resources, and talent. Based on my experience, there are a few factors that too many overlook when thinking about what is needed to attract a critical density of startups and tech talent.

ANALYSIS: Five years ago, SaaS giant Salesforce acquired email marketing software company ExactTarget for about $2.5 billion. In Silicon Valley, that type of acquisition would make news — but it wouldn’t be unprecedented. In Indianapolis, where ExactTarget was founded, it was the largest-ever acquisition of a tech company. Cities looking to emulate the Silicon Valley ecosystem often hope […]

OPINION: As brick and mortar stores continue to decline, the next victims of their collapse will be smaller tech companies that depend on hands-on product availability to sell hardware.

As student debt mounts and a shortage of skilled workers persists, students find their local two-year institution could be a lower-cost shortcut to a good job. (via Wall Street Journal)

The geography of talent shows a gaining Rust Belt and Sunbelt

Utah tech unicorn Domo went public Friday and is trading relatively well on an IPO that has been met with skepticism since its initial filing. (via KSL)

StartingBlock Madison brought in more than 500 visitors to its official soft opening Tuesday as the co-working space and innovation center unveiled its space to the public. (via American Inno)