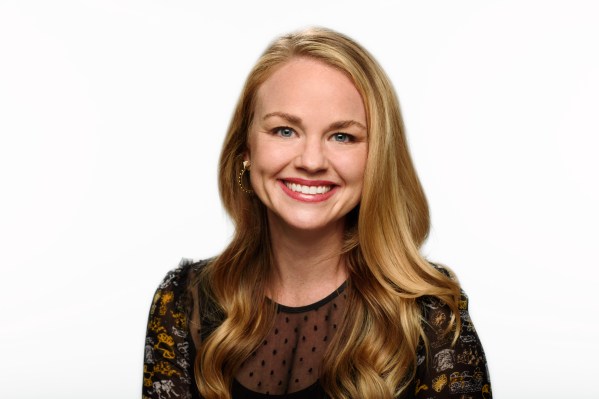 Instacart, the grocery delivery platform valued at $4.2 billion, has today announced that it has hired its first Chief Communications Officer in Dani Dudeck.

Dudeck has been in the communications world for the past 15 years, serving as VP of Global Communications at MySpace for four years and moving to Zynga as CCO in 2010. At Zynga, Dudeck oversaw corporate and consumer reputation of the brand before and after its IPO, helping the company through both tremendous periods of growth and a rapidly changing mobile gaming landscape.

Dudeck joins Instacart at an equally interesting time for the company. Though Instacart is showing no signs of slowing down — the company recently raised $200 million in funding &mdash; the industry as a whole is seeing growing interest from incumbents and behemoth tech companies alike.

Amazon last year acquired Whole Foods for nearly $14 billion, signaling the e-commerce giant’s intention to get into the grocery business. Plus, Target acquired Shipt for $550 million in December. Meanwhile, Walmart has partnered with DoorDash and Postmates for grocery delivery after a short-lived partnership with Uber and Lyft.

In other words, the industry is at a tipping point. Instacart not only needs to out-maneuver the increasingly competitive space, but continue to tell its story to both consumers and potential shoppers/employees alike.

Dudeck plans to hit the ground running after having been an Instacart customer since 2013.

Here’s what Dudeck had to say in a prepared statement:

We’ve been an Instacart family for years and as a mom it’s been a game changer for me. Our home is powered by Instacart because over the years, I saw how the products helped me better manage our household rhythm. Whether I’m doing a fast diaper delivery or fresh groceries for our weekly shopping, I love feeling like I can be in two places at once while getting to spend more time with my family. After getting to know the internal team, I was blown away by the strength of Instacart’s business and the unique culture they’ve created. By building on that success, we have a compelling opportunity to grow Instacart into a beloved, household name and turn Express into a must-have membership for families and busy people everywhere. I’m excited to join the management team and partner with them to accelerate their ambitious plans for future growth.