Snapchat To Roll Out in App Voter Registration 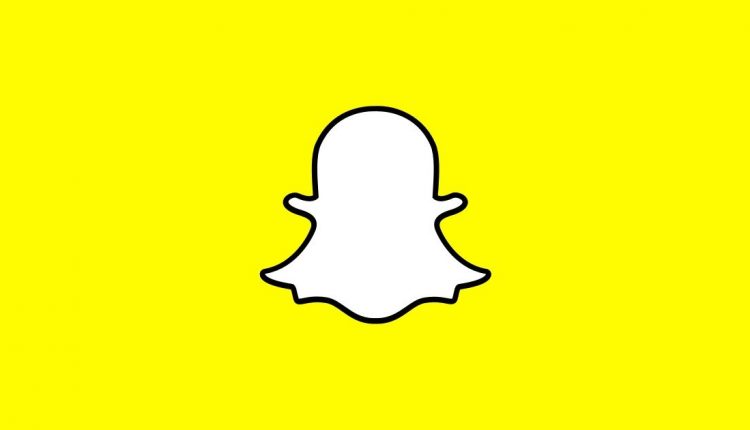 Snapchat is set to roll out a new set of election-focused features to not only help its users get informed about how to vote but also register to vote right within the app.

Snapchat has a user base that’s estimated to be 90% comprised of 13-24 year-olds. For the 18-24 age range that’s eligible to vote this fall, Snapchat has announced some new features to get its users to the polls like being able to register to vote right from your iPhone.

Reported by Axios, the election focused features will roll out starting in September and include:

Axios notes that Snapchat got 450,000 of its users registered to vote in the 2018 midterms with half of that number following through and making it to the polls. Time will tell but it sounds likely that this year’s efforts from the social media platform will see even more Snapchat users vote.