Sonos files to raise up to $100M in IPO | Industry News 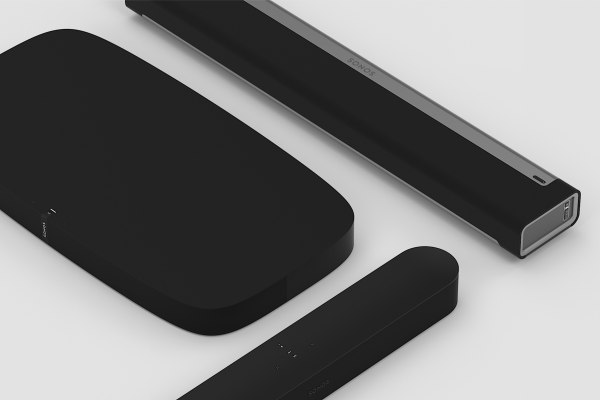 In the filing, the company says it’s aiming to raise up to $100 million in the IPO. However, that number may simply be a placeholder, or it could change as the IPO approaches.

Sonos says that as of March 31, it’s sold a total of 19 million products to 6.9 million households, with customers listening to 70 hours of content each month.

Looking at the broader landscape, Sonos emphasizes its role as an independent player that can work with music streaming services like Apple Music, Pandora, Spotify and TuneIn.

It also points to the opportunity presented by growing interest in voice assistants — Sonos released its first voice-enabled speaker, the Sonos One, last year, but rather than building its own assistant, it integrates with Amazon Alexa and has plans to add support for Apple’s Siri (via Airplay 2) and Google Home this year.

“Our system is not — and never will be — an entry gate into a walled garden,” writes CEO Patrick Spence. “We’re deeply committed to keeping Sonos open to every voice assistant, streaming service and company that wants to build on our platform. This approach is unique in our industry, and it requires substantial investment and long-term thinking.”

In terms of risk factors, the company points to its history of losses, the unpredictability of its revenue growth and the fact that it operates in “highly competitive markets” and is “dependent on partners who offer products that compete with our own.”