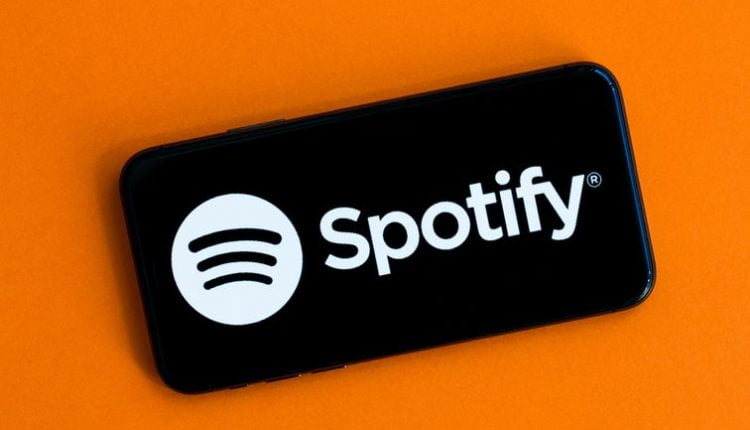 Spotify hits 124 million subscribers, strikes deal for The Ringer and its podcasts

Spotify hit 124 million subscribers at the end of 2019, up 29% from the previous year, the streaming-music company said Wednesday. It also announced it would buy Bill Simmons’ sports and pop culture news organization The Ringer as it continues to chase podcast domination.

The latest membership number growth appears to keep Spotify well above its closest competitor Apple Music; Apple last disclosed that Music had 60 million subscribers back in June. Spotify also said Wednesday that 271 million people total now use its service at least once a month, up 31% percent from a year earlier. Spotify, unlike Apple, has a free tier that lets anyone listen to music with advertising. Apple has never disclosed a monthly-active-user stat; almost all people who use Apple Music are subscribers.

Spotify didn’t disclose how much it would pay to buy The Ringer, a website founded in 2016 by sports commentator Simmons that has ramped up a large operation of original podcasting. The deal is expected to close before April.

Amid a cultural shift to streaming as the most common way people listen to tunes, Both Spotify and Apple Music have emerged as the leaders in a race to dominate subscription music. Though Spotify remains the biggest streaming service by both listeners and subscribers, Apple Music has benefited from the popularity of the iPhone to recruit new members.

In the last year, Spotify has targeted its next stage of growth in podcasts — an area that Apple so dominates that the name of the format originally derived from Apple’s iPod. It budgeted between $400 million and $500 million to invest in podcast acquisitions last year, and it took over leading companies like Gimlet and Anchor.

Apple didn’t immediately respond to a request for comment.

Looking ahead to 2020, Spotify predicted that it will have 142 million to 153 million paid subscribers by the end of this year and that its monthly active users will increase to between 328 million and 348 million.

By the end of March, it predicted membership would grow to 126 million to 131 million, and Spotify predicted first-quarter monthly active users would hit between 279 million and 289 million.

Spotify shares were down more than 3% to about $148.40 in early trading Wednesday.

Quibi raises another $750 million, a month before its launch

UK to consider opposition to digital tax in pursuit of U.S. trade deal

How to Open the Registry Editor on Windows 10

Tech News Mar 29, 2020
Windows and a lot of third-party applications store their settings in the registry. There are many options…
App News

The best Google Hangouts tips and tricks everyone should know

How to Pay Someone with Apple Pay