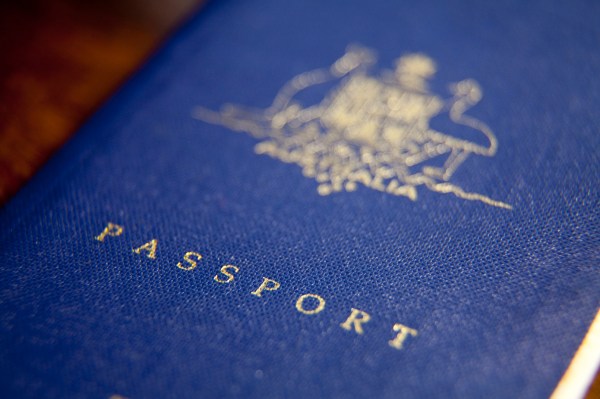 Australia is a step closer to replacing passport check-ins with more face scans. The plan, which was announced early last year, is being trialed by Qantas on passengers for select flights into the Sydney Airport starting this week. The move is an attempt to replace the “inconvenience” of relying on more traditional paper passports.

“We’ve worked with Qantas from the outset and are delighted to be partnering with them as we trial this technology,” Sydney Airport CEO Geoff Culbert said in a statement provided to the press. “In the future, there will be no more juggling passports and bags at check-in and digging through pockets or smartphones to show your boarding pass,” he added. “Your face will be your passport and your boarding pass at every step of the process.”

It’s still very early stages in a process that isn’t exactly being rolled out overnight. After all, implementing such technology for Sydney’s 43 million annual passengers is pretty large undertaking, even without myriad security and privacy concerns to contend with.

Some are understandably skeptical about such implementations on-behalf of the government and other large institutions with underlying security concerns.

“[I]f the security rationale is about preventing terrorism, why not extend it to other locations like shopping malls, public squares or stadiums like the MCG. It could be anywhere that people gather together,” University of Canberra assistant professor Bruce Baer Arnold said in a statement to The Financial Review. “The concern there is that this is ultimately disproportionate. Biometrics are very powerful and can produce real social benefits, or it can product real harm. Just because you have a hammer, doesn’t mean everything is a nail.”

To start with, the technology will be utilized for select international flights, to help automate check-in, boarding, lounge access and bag drop. Moving forward, the airport also hopes to implement it for mobile check-in and customs processing.