Cities across the U.S. are eager to attract tech companies because jobs in the industry are currently some of the highest-paying in the country. But there’s a big difference between developers and customer service specialists — the latter often pays less and requires less education, but the case still could be made that it’s a “tech” job.

The Brookings Institution tried to get a sense of the share of mid-tech jobs available in a number of metro areas by looking at how many workers in these areas were employed in one of the 13 occupations that fall under the “computer and math” occupational group, according to U.S. Occupational Employment Statistics, and didn’t have a bachelor’s degree.

The report found that many of the metro areas that have a high share of mid-tech jobs aren’t your traditional tech hubs. The metro-area with the highest-percentage of mid-tech employment in the U.S. at nearly 60 percent was Olympia-Tumwater Washington, located more than an hour outside of Seattle. Midwestern college towns like Bloomington, Indiana, and Ames, Iowa also had a high percentage of mid-tech jobs, at 39.6 and 37.5 percent respectively.

Meanwhile, San Francisco, Seattle, and Boston all had a share of mid-tech jobs below 20 percent.

The report’s author, Mark Muro, told VentureBeat in an email that many of the occupations with a high-percentage of mid-tech workers are in IT, thus “it’s not surprising that the list of heavily concentrated metros contains a ton of state capitols and university towns…they are centers of mid-tech: these are places that are using tech networks as opposed to creating them.” I also wonder if non-traditional techhubs are more likely to employ large shares of mid-tech workers because organizations there don’t have as long of a practice of recruiting computer science graduates from top universities all over the country.

Nonetheless, the report serves as another reminder that there’s more ways to get people into tech jobs than encouraging them to study computer science at a four-year college.

Thanks for reading, and as always, please send me your thoughts via email. You can also sign up here for VentureBeat’s Heartland Tech newsletter to get this column in your inbox weekly.

Check out this video from Aspen Ideas, “Restoring the American Dream through Big Data” 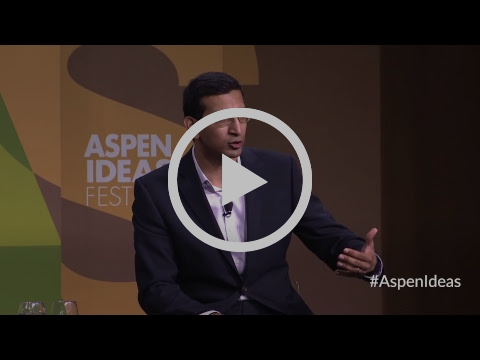 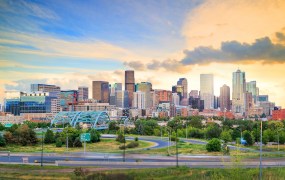 PitchBook: Colorado and Utah have a surprisingly high density of late-stage startups

There’s no exact formula that cities and states can follow to create a healthy startup community in the vein of Silicon Valley, but that doesn’t stop them from trying to find one. To that end, venture capital research firm PitchBook released a report today attempting to quantify how the startup communities in each U.S. state […] 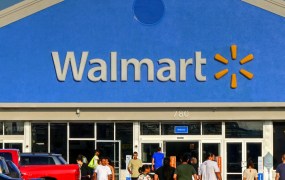 EXCLUSIVE: As Walmart’s continues to face stiff competition in the ecommerce space, most notably from Amazon, the company’s technology arm announced that it plans to hire more than 2,000 “technologists” — which includes both full-time and part-time employees — by the end of the year. Walmart Labs currently has around 6,000 technologists who work on the […]

Housing in America is getting more expensive, disproportionately burdening middle- and low-income people, and perpetuating wealth inequality. (via GeekWire)

I Delivered Packages for Amazon and It Was a Nightmare

Amazon Flex allows drivers to get paid to deliver packages from their own vehicles. But is it a good deal for workers? (via The Atlantic)