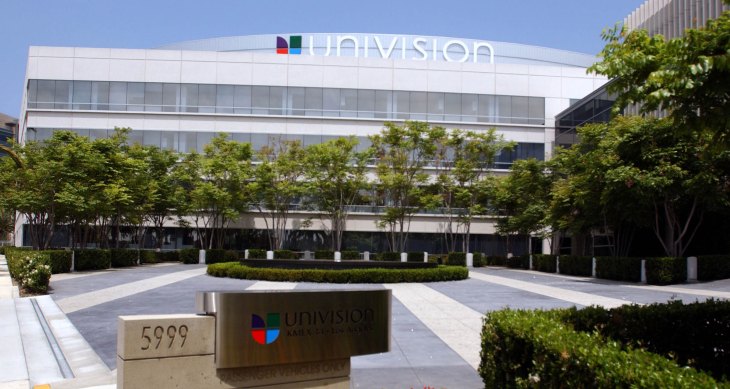 Over the weekend, word broke that Univision was planning to sell off Fusion Media, the brand portfolio containing a chunk of The Onion and various media properties purchased in a Gawker fire sale less than two years back. Today, the company confirmed with TechCrunch that it has “initiated a formal process to explore the sale” of both the Gizmodo Media Group and The Onion.

The company isn’t offering much information beyond what’s currently available in the press release, but the proposed sale includes a bevy of strong media brands, including Gizmodo, Jezebel, Deadspin, Lifehacker, Splinter, The Root, Kotaku, Jalopnik, The Onion, Clickhole, The A.V. Club and The Takeout.

The Spanish language broadcaster purchased the Gizmodo assets from Gawker Media for $135 million back in 2016, after the company was rocked by a Peter Thiel-backed Hulk Hogan lawsuit. The portfolio was rolled up along with Fusion TV into Fusion Media, a millennial-focused pivot into digital by a brand that had traditionally had issues keeping up with the times.

But Univision’s year has been seen a CEO shuffle and on-going restructuring with multiple rounds of layoffs. Univision reportedly attempted to sell a stake in the company last year, but ultimately failed due to “skittish” investors.

This time out, it seems Univision is all in, though it notes that a sale is anything but guaranteed, writing, “There is no assurance that the process to explore the sale of these assets will result in any transaction or the adoption of any other strategic alternative.”