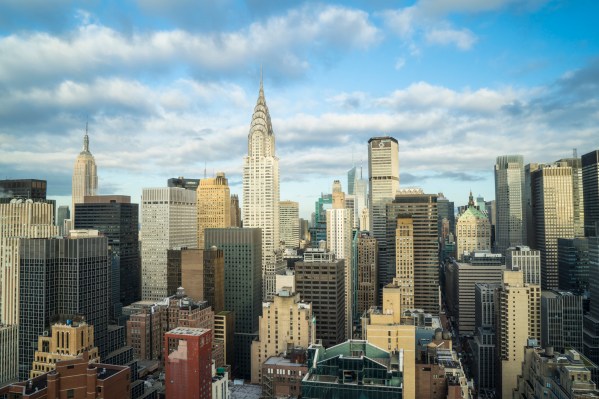 New York-based meeting room booking startup Convene announced a $152 million Series D this week. The round is led by ArrowMark Partners, along with a number of real estate-related organizations, including Steve Case’s Revolution Growth.

It’s probably telling that the company simply refers to itself as a “WeWork competitor” in the pitch email that was sent on its behalf. Convene doesn’t exactly spur a lot of brand name recognition, but the company’s certainly got the fundraising cache. This round brings its total raise up to $260 million.

This round will no doubt go a ways toward snapping up some key real estate, as well. The startup has plans to expand globally and add around one million additional square feet in a total of 10 locations by the end of next year.

As for how it distinguishes itself from the competition, here’s CEO and co-founder Ryan Simonetti, from a press release tied to the news,

Unlike many players in the flexible office or space-as-a-service category, Convene’s landlord partnership model goes far beyond coworking, and we are proud to partner with the world’s most respected office owners to create inspiring workplace environments for today’s top companies. We will use our new funding to expand our alliance with landlords and increase the value of traditional commercial office buildings by putting the human experience above all else.