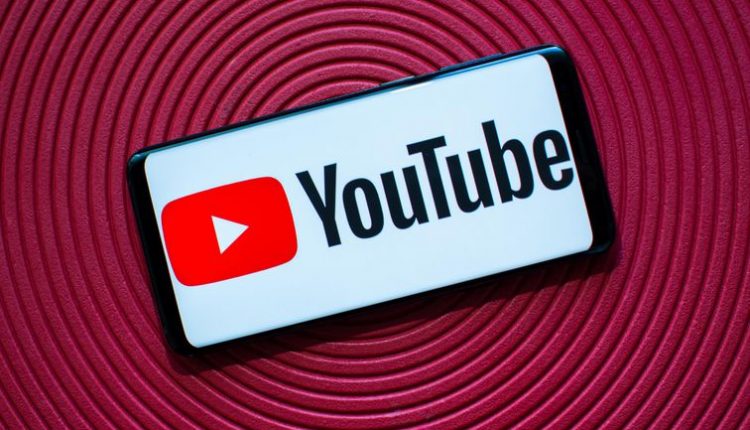 YouTube’s chief executive announced a $100 million fund to amplify black creators on the massive video site, one of several measures outlined Thursday in a letter describing the company’s plans to support racial justice.

“At YouTube, we believe Black lives matter and we all need to do more to dismantle systemic racism,” Susan Wojcicki wrote in a blog post addressing users and creators.

It’s the latest response by a technology giant to the weeks of worldwide protests against racism and police brutality. Those demonstrations started after a Minneapolis police officer pressed his knee into the neck of George Floyd, a 46-year-old black man, for nearly nine minutes on May 25, killing him. Prior to Thursday’s letter, YouTube had donated $1 million to the Center for Policing Equity and spotlighted racial justice issues on its site, which is the world’s most widely used video service with more than 2 billion visitors a month.

But critics of YouTube have argued the company’s public posture lately conflicts with a track record of hosting — and sometime recommending and sharing revenue with — harassing, racist and white supremacist videos on its site. Last year YouTube said recommendations for those and similar videos have dropped dramatically, and it removes the ability of some controversial YouTubers to make money from ads.

Wojcicki on Thursday acknowledged YouTube’s actions to battle hate and harassment haven’t been sufficient, without specifying what the company’s concrete next steps would be.

“We know there’s more work to do,” she said. “We’re taking this moment to examine how our policies and products are working for everyone — but specifically for the Black community — and close any gaps. And more broadly, we will work to ensure Black users, artists, and creators can share their stories and be protected from hateful, white supremacist and bullying content.”

YouTube is “committed to listening” and much more work needs to be done to advance racial equity in the long term, she said, adding that “these efforts will continue in the months and years ahead.”

The first project from the new fund — called Bear Witness, Take Action — will premiere on Saturday at 3 p.m. PT. The 90-minute special will be led by actress Keke Palmer and rapper Common and feature creators, artists, public figures and activists in roundtable discussions, musical performances and more.

The site will host a livestream fundraising event along with the special, with donations benefiting the Equal Justice Initiative.

The fund’s unveiling also came as YouTube is separately warning creators it is taking down fundraising videos that encourage viewers to rewatch or click on ads repeatedly. The tactic is a way to drum up more advertising revenue, which some videos have said would be donated to racial justice organizations. But the practice violates YouTube policies because it artificially drives up watch time and ad metrics, the company said.

“We’re seeing this encouragement in video titles, descriptions, and in the video content itself, none of which is allowed,” YouTube said in a post on its help page. “If your video encourages this behavior, it will be removed from YouTube, you won’t be paid for the views and clicks, and advertisers will not be charged.”

YouTube also said it would be making a separate donation to racial justice initiatives to reflect these fundraising efforts that violated its policies.