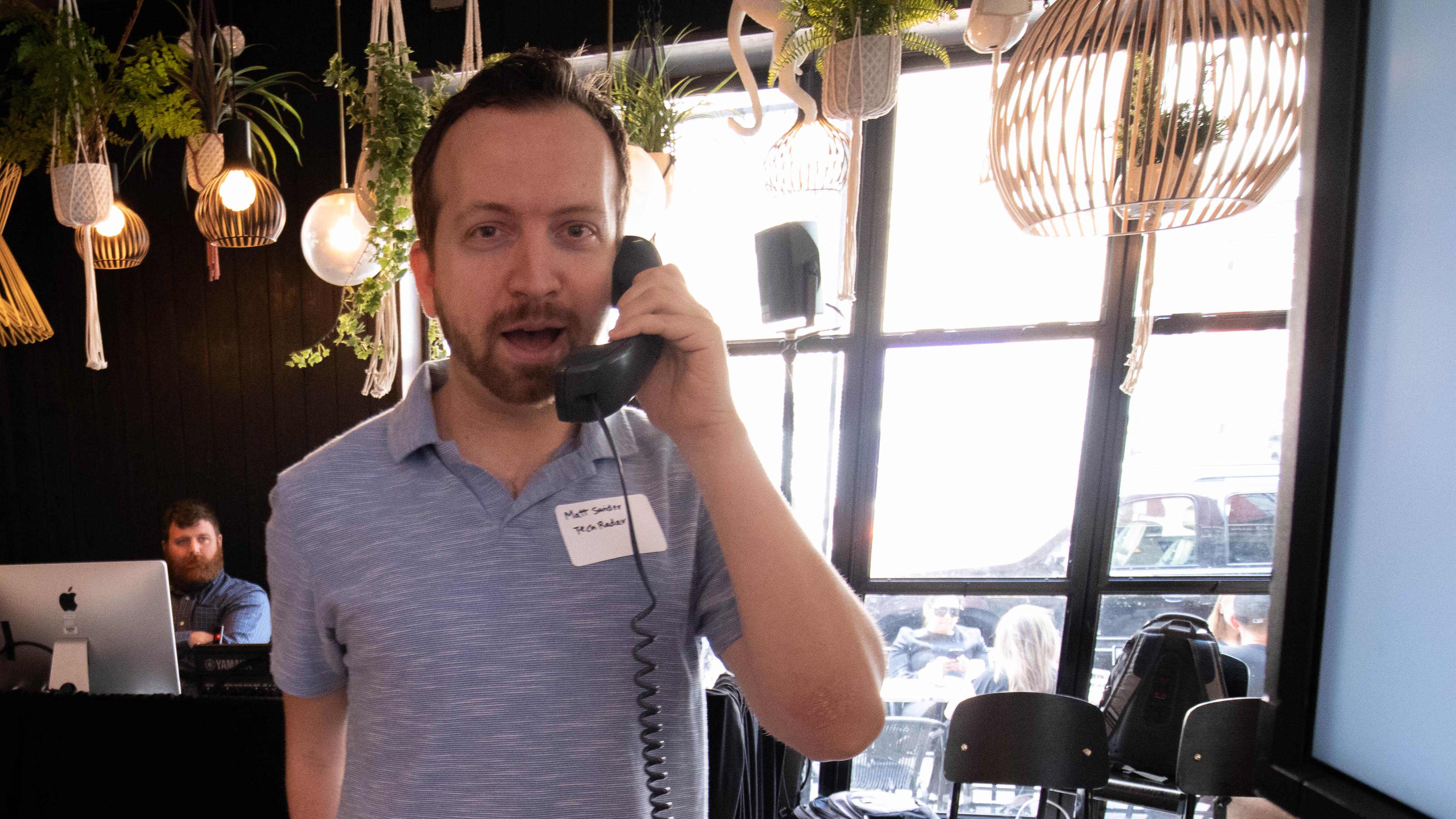 Google Duplex first wowed us back at the Google IO 2018 developer event back in May, and since then we’ve been able to test it out for ourselves. The smart bot-calling service isn’t available to the public at large yet, but there is one area where it might start to take off first: call centers.

A report this weekend from The Information says Google is already in talks with at least one client – a large insurance company, apparently – about letting Google Duplex and the Google Assistant handle calls to and from customers. The bots would handle the simple calls with humans ready to step in when needed.

Google, though, has since issued a denial that it’s working on any “enterprise” use cases for Google Duplex, and for the time being is concentrating on a limited number of consumer uses – booking appointments at hair salons and restaurants, for example.

The ethics of robo-calling

The original report does say that the development of Google Duplex to work in call centers has raised a number of ethical concerns, which may mean we don’t see the technology deployed in this way for quite some time (if ever).

When the lifelike robo-caller system was first demoed, questions were asked about just how deceptive this kind of artificial intelligence was – should a robot that sounds like a person be able to book a restaurant for you? Google has since clarified that Google Assistant will always identify itself on a call.

However the technology ends up being used, it’s a fascinating example of just how quickly AI systems are advancing, and how we can expect them to affect our everyday lives in the future. As yet, we don’t know when Duplex is going to be rolled out to users.