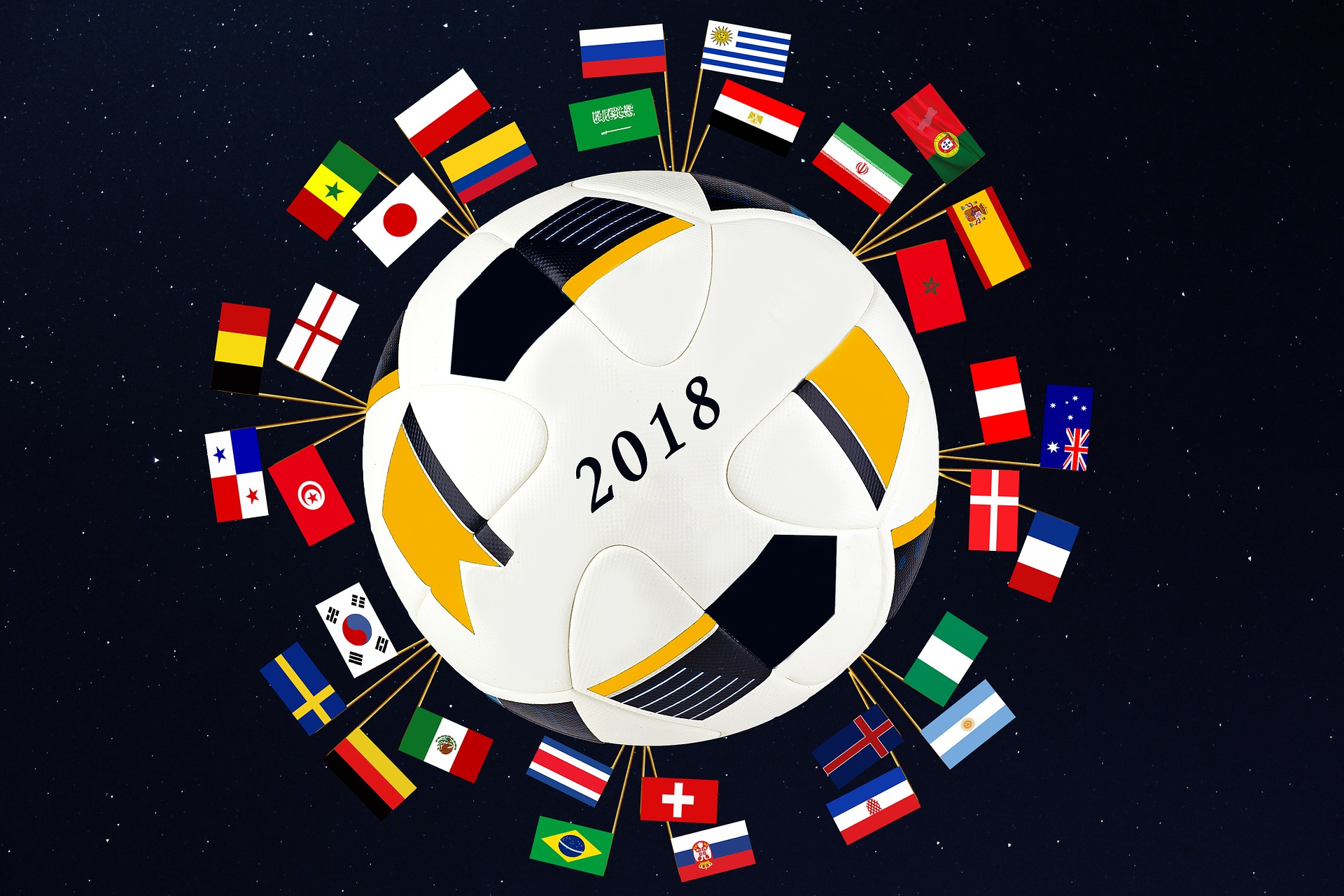 After obtaining rights to air 64 of the Russian World Cup matches, Optus decided to exclusively show them on its Optus Sport streaming service, which cost $14.99 a month for those that didn’t already have a membership.

However, from day one of broadcasts, fans attempting to stream games on the service experienced considerable lag alongside app crashes and freezes, and that disruption led the telco to simulcast the next 48 hours of matches on local broadcaster SBS while it attempted to address the technical issues. This was then extended to all group-stage matches, and now the remainder of the Cup.

“Our customers and viewers have been the priority in our decision making,” Optus CEO Allen Lew said in a statement that claimed the telco “puts football fans first”.

“That’s why we have provided several ways to watch the matches, offered refunds and introduced a range of measures to address the technical issues experienced by some Optus Sport viewers.”

The statement concluded with an open offer that invites all Australians to trial Optus Sport for free until August 31.

For those that signed up to the service purely for the streaming of the 2018 World Cup, there aren’t any explicit instructions on how to approach the possibility of a refund, but since the telco explicitly mentioned it has offered refunds, we’d recommend contacting Optus’ support team if you wish to pursue that line of inquiry.

“With eight million Australians tuning into SBS’s coverage to date, we know how passionate the country is about the world game,” SBS managing director Michael Ebeid said in a statement. “[We] are confident fans will continue to engage with the matches as we head towards the end of the competition in Russia.”