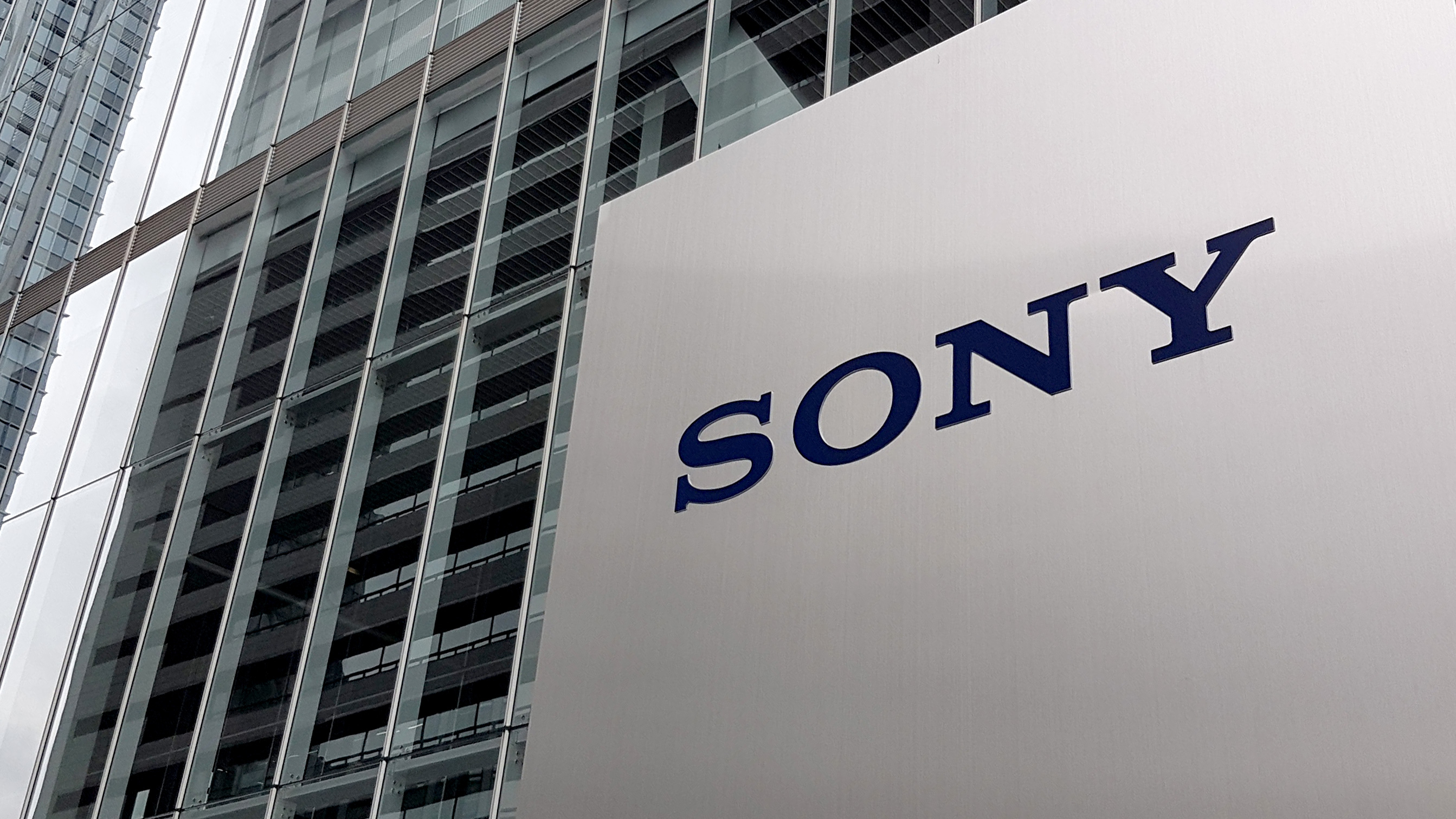 Sony has confirmed to TechRadar that it’s reviewing its “business feasibility” in the Middle East, Africa and Turkey, following reports that it could pull out of those markets as soon as October.

Last week reputable phone-world leaker Evan Blass tweeted that Sony Mobile was looking to shut down its operations and offices in those areas.

“As part of our ongoing measures to drive profitable growth we are carefully monitoring the market situation and reviewing our business feasibility in Middle East, Africa and Turkey.”

Every company continually evaluates where it’s making money and where it isn’t. With Sony sales falling globally it’s not surprising to hear that it’s reviewing its business in some markets, and while there’s no confirmation that Sony Mobile will exit the areas claimed by Blass, Sony’s admission suggests there could be some truth behind the tweet.

We don’t know the outcome of any potential discussion that may have already taken place, but there’s a good chance that if Sony does decide to exit these markets it won’t happen overnight.

Even though the region in its entirety may not be profitable, there are countries within it that have high potential, such as UAE, Saudi Arabia and South Africa, and Sony Mobile may want to focus on those. And countries where Sony doesn’t see a quick turnaround may see downsizing instead of a complete shutdown.

Certainly in the case of the Middle East, we don’t see Sony Mobile pulling out of the region altogether any time soon.