[Brought to you by SCMP Events and Conferences]

From technology giants to private equity firms, investors are betting big on Southeast Asia, lured by the huge potential of the fast-growing region.

Investment demand has also fuelled rising interest from Chinese tech firms, which are looking to position themselves for growth outside their home market. And the appetite for deals is unlikely to slow any time soon.

In the first three months of this year alone, private equity and venture capital investment deals soared to US$21.9 billion, compared with just US$687 million during the same period last year, according to Ernst & Young. Exit deal values also increased to US$17.7 billion in the first quarter of 2018 compared with US$295 million last year.

Among the blockbuster deals is the buyout of logistics and warehouse company GLP by a consortium of investors led by Hopu Investment Management, worth a staggering US$12 billion – one of the biggest deals in Asia to date. Another was Uber’s capitulation to Malaysia’s Grab. It sold its Southeast Asian operations to Grab in exchange for a 27.5 per cent stake in the enlarged entity, a deal estimated at US$1.6 billion. 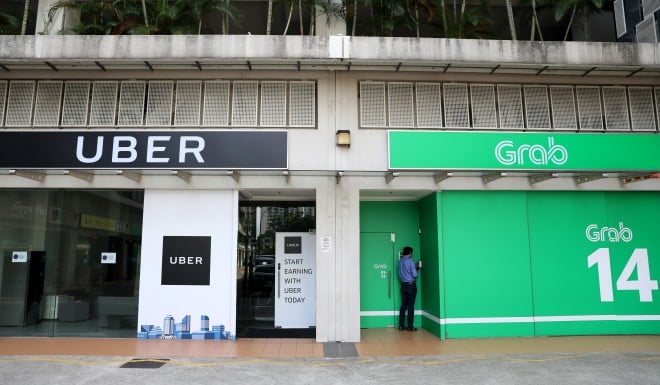 The dealmaking is unlikely to slow any time soon, according to EY, which estimates there is a record US$313 billion in ‘dry powder’ – industry slang for investor funds that have yet to be deployed – committed to the Asia-Pacific region.

But the fact that Southeast Asia has become an investment hotbed is not surprising given the region’s profile. It is home to about 655 million people in 11 countries, with a combined GDP of more than US$2 trillion, and its economic growth continues to gain pace with an expanding young population that is also increasingly educated and tech-savvy.

More importantly, however, is that incomes are expected to rise significantly over the next decade – a key reason Chinese tech companies such as Alibaba, Tencent and JD.com have spent billions to acquire stakes in market leaders.

In March this year, e-commerce giant Alibaba pumped US$2 billion into Singapore-based e-commerce start-up Lazada, pitting itself against US behemoth Amazon and effectively turning the region into a battleground for online shoppers.

Similarly, gaming and social media company Tencent Holdings invested in Singapore-based Sea, while JD.com led an investment round into Thai online fashion brand Pomelo in 2017. Didi Chuxing also has a stake in Grab, while Meituan Dianping has invested into Indonesia’s ride-hailing start-up Go-jek.

But the outlook is not without risks. For one thing, geopolitical tensions in could curb demand for projects in the region. 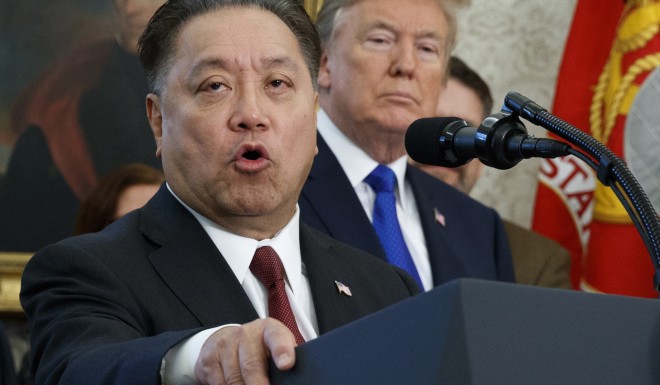 US President Donald Trump blocked a US$117 billion bid by Broadcom for chip maker Qualcomm, citing national security concerns. And a trade war between China and the US could make investors pause amid concerns about the impact on export-reliant economies.

But over the longer-term, veteran investor Jenny Lee believes the wave of investment, particularly in technology companies, is unlikely to stop any time soon.

As managing partner of GGV Capital, which invests in Asian technology firms, she noted that the market in Southeast Asia is fast maturing.

“Indonesia has over 100 million internet users and their usage behaviour is very similar to China five to 10 years ago. So the maturing market on the consumer side is becoming pretty interesting,” she said.

[This article has been expressly commissioned for SCMP events and conferences. This is not an SCMP editorial product.]

Gojek to combine with Tokopedia to create Indonesia tech giant

May 11, 2021
Ubisoft launched the sixth season for its Entrepreneurs Lab, with 11 startups taking part in the program for innovation in games and tech.

How to Use PowerShell To Scan Windows 10 for Virus & Malware

More upside seen at MyEG with widening revenue base