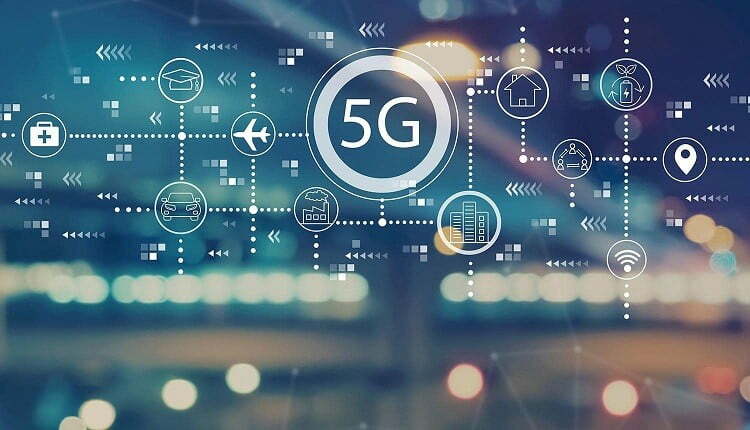 Malaysia’s new communications minister has thrown the country’s 5G licensing into disarray with the allocation of spectrum to five individual operators.

Communications and Multimedia Minister Datuk Saifuddin Abdullah has ordered the regulator to issue 700MHz spectrum to incumbent operators Celcom, Maxis, Digi and TM, as well as to MVNO Alltel.

The directive appears to sideline the plan drawn up by the regulator, the Malaysian Communications and Multimedia Commission (MCMC), for a national wholesale 5G network jointly owned by operators.

The MCMC proposal, issued in January, was for a “consortium formed by multiple licensees, instead of individual licensees” to own and operate a network in the 700MHz and 3.5GHz bands (see SE Asia hops onto 5G-sharing bandwagon).

It prepared the ground for allocating the frequencies via tender by the third quarter.

“This approach is intended to lower the capital expenditure by minimizing costs and prevent the duplication of infrastructure, at a time where improvements in 4G networks are continuing,” the MCMC said.

Additionally, it enables even small operators to own a piece of the national 5G infrastructure and promised an open tendering process.

Abdullah’s directive, dated May 15, stipulates that the big three operators, Celcom, Maxi and Digi, be allocated 2x10MHz each, with TM and Alltel to receive 2x5MHz.

It makes no mention of how the government would deal with the critical 3.5GHz frequencies.

Some local media have speculated the spectrum may be for 5G trials, but there is nothing in the document that specifies technology testing.

More likely, the decision is an indicator that the consortium scheme is to be scrapped in favor of a more conventional licensing approach.

But it leaves unanswered some important questions, like how and when will the 3.5GHz and mmWave frequencies be allocated? Will smaller operators, such as YTL and U-Mobile, who have been excluded from the 700MHz allocation, be given a chance to bid?

So far neither Abdullah nor the MCMC has publicly responded. The MCMC and operators did not respond to Light Reading inquiries.

Abdullah took office when the new government was installed in March. He was previously foreign minister.