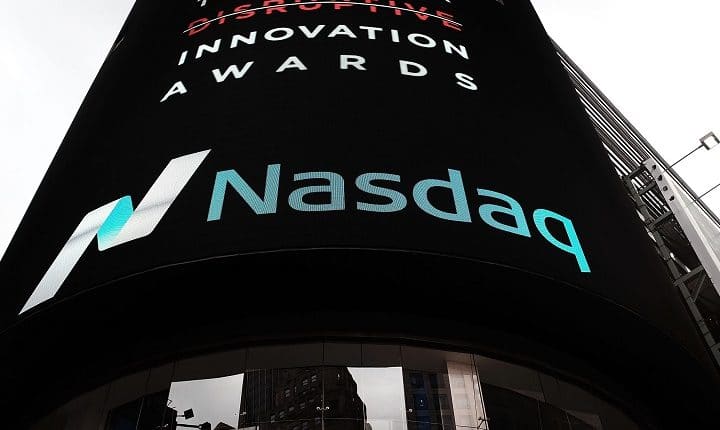 Local technology counters were some of the biggest winners on Bursa Malaysia today, with the technology index posting a 3.33% gain to close at 55.31, which mirrors the Nasdaq Composite Index hitting a record high at the start of this week, according to Inter-Pacific Securities head of research, Victor Wan.

On Monday, the US tech-laden index close at an all time high of 10,902.80, a 157.52-point or 1.47% gain from Friday’s close of 10,745.27. The surge was driven by Apple and Microsoft, which appreciated 2.5% and 5.8% respectively, as the former expands into mobile payments via the acquisition of Mobeewave, while the latter confirmed negotiations for the acquisition of the popular video-sharing app, TikTok.

On the domestic front, although Bursa’s tech counter rally is largely due to the development on Wall Street, Wan noted that the overall prospects for the sector look good.

“For the upcoming results, tech counters are expected to fare slightly better than before, if the negative impact from the movement control order (MCO) is discounted, as the demand for technology and technology related products is still growing,” Wan told SunBiz.

At the same time, semiconductor sales worldwide increased 5.1% year on year to US$34.5 billion (RM145.61 billion) in June 2020, from the June 2019 total of US$32.9 billion, according to the latest figures from the Semiconductor Industry Association (SIA).

On a monthly basis, semiconductor sales for June declined 0.3% from US$34.6 billion reported in May this year.

“Second-quarter semiconductor sales were roughly flat compared to the first quarter, and the global industry continues to post year-to-year sales increases, but significant uncertainty remains for the second half of the year due to ongoing macroeconomic headwinds,” SIA’s president and CEO, John Neuffer, said in a report.

He pointed out that the sales into Americas stood out in June, as they increased nearly 30% year to year.

The blockbuster US$18 billion union of Gojek and Tokopedia