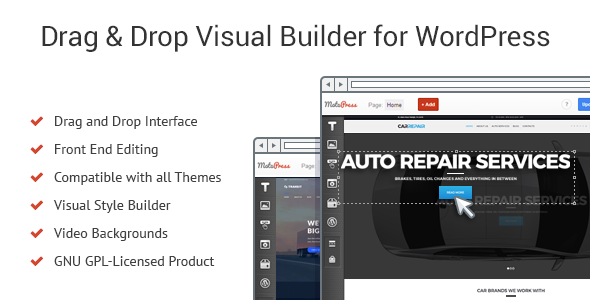 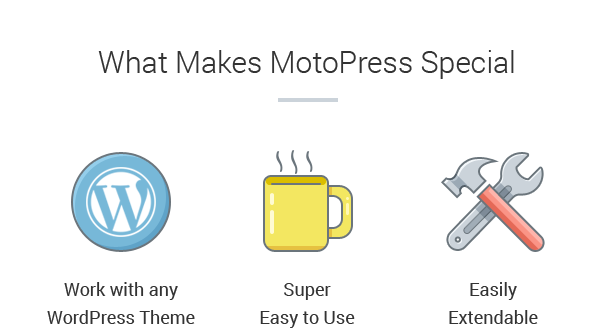 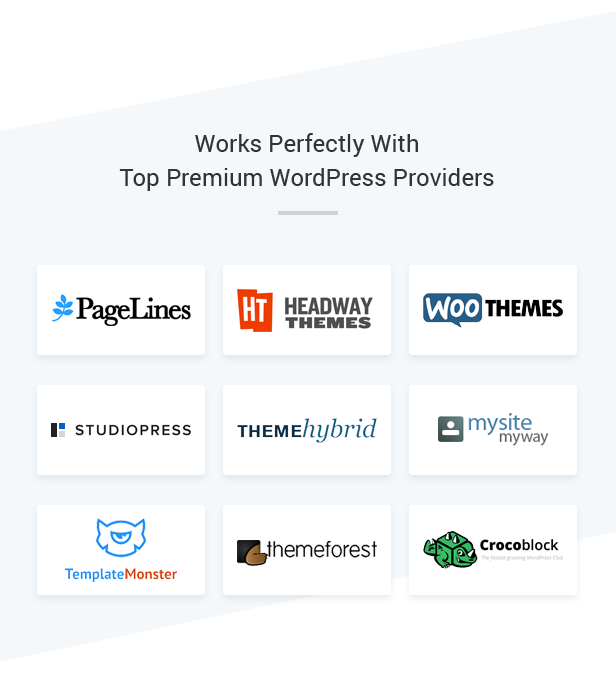 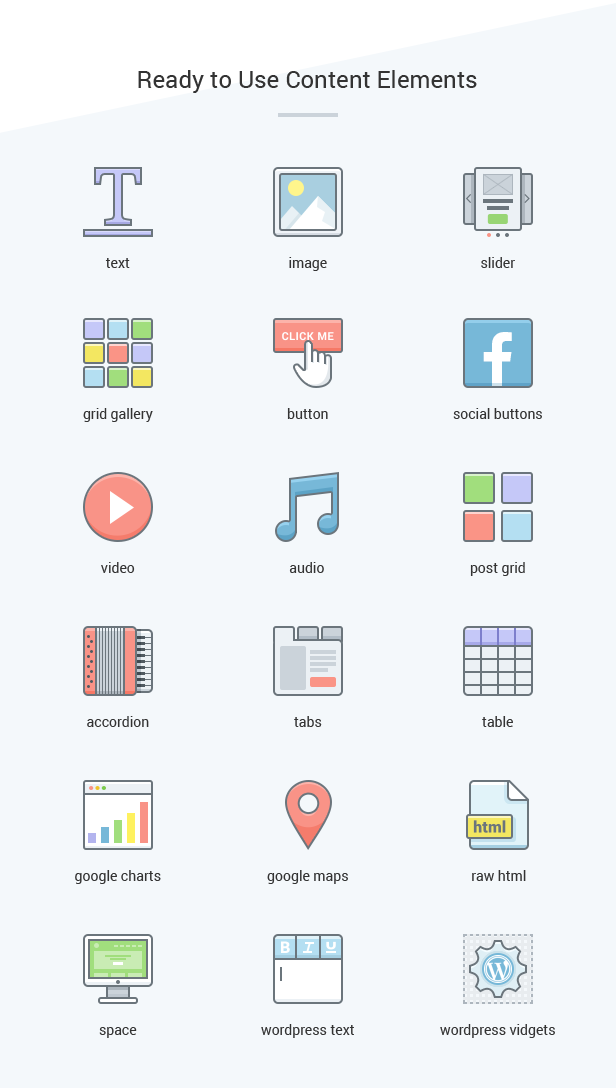 MotoPress Content Editor is a visual drag and drop builder for WordPress. The main word to characterize the plugin is – simplicity! It helps you to create layouts you want without using a single line of code. Add built-in content elements and create stylish responsive webpages for any WordPress theme. The plugin is easily extendable and enables to work with custom post types. It gives an opportunity to add video and parallax backgrounds and there is no need to buy add-ons for this, the feature is included to the plugin price. Use MotoPress and change the way you WordPress!