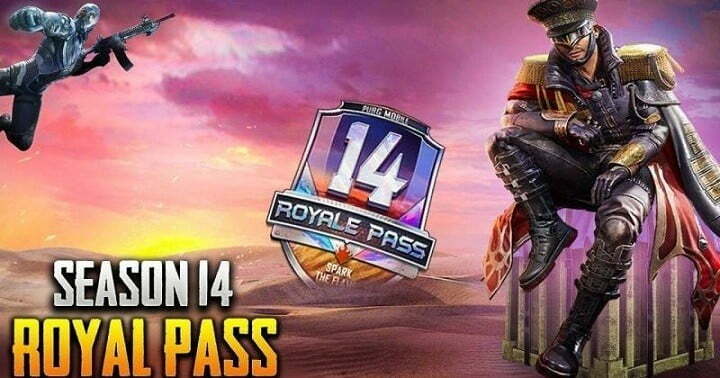 The PUBG Mobile game has also announced the collaboration with Google, which allows the Android users to join in Royale Pass Season 14 through a Prime subscription service which unlocks many benefits.

However, the Royale Pass Season 14 Royal Pass Prime Subscription service is currently available only for Android. In a press release, PUBG Mobile said that iOS gamers could look forward to collaborating with Apple in future.

As PUBG Mobile has collaborated with Google, the game allows the Android users to register in the Royale Pass Season 14: Spark the Flame through the new prime subscription service. With this service, it brings exclusive benefits, and the subscription is available in two different levels. One is the Prime service, and the other is the Prime Plus service. Players can choose monthly, quarterly and yearly subscription plans.

Check out all of the Royale Pass goodness today! 👉 https://t.co/gS30OgCTeu pic.twitter.com/ssjonlATxS

With the help of prime subscription, the player can unlock 300 or 900 Royale Pass vouchers which are awarded every month. The player also gets access to exclusive Airplane Ranking display perks. All the subscribers can check out redemption discounts also.

To celebrate the two year anniversary of Royale Pass, the 14th season brings the Roaring Dragon sets with few Dragon Hunter-themed rewards. These were earlier seen in the fifth season of Royale pass. The 14th season allows the players to check out the following purchase perks and can preview other passes benefits on the page.

Just a week ago, PUBG Mobile got the latest 0.19.0 update in which we say a new map named Livik Map. Livik Map is a new Nordic-style map with 2kmx2km of size. Along with new vehicle Monster Truck. It has also got new weapons P90 SMG and Mk 12 marksman rifle. This new 0.19.0 update needs 1.84GB space on Android devices and 2.13GB space on iOS devices.