Much of my Red Dead Redemption 2 play-through has been spent on gunfights and long-distance rides on a faithful steed. These moments are a mixture of explosive excitement and calm. But the game’s best interactions are small. They are the tiny pieces of busy work and rote chores that give the game a sort of texture: rough, gritty, and breakable. They are the smallest parts of an almost excessively detailed whole, but they are essential to the game’s overall identity.

In a letter series with my former colleague Patrick Klepek, Waypoint editor-in-chief Austin Walker offered one word to chiefly define Red Dead Redemption 2: friction. It is the discomfort and clash between the lush world and the knowledge of the atrocious labour conditions that created its finer details, as well as the difference in how protagonist Arthur Morgan’s lumbering movement contrasts with the gleeful ease of Assassin’s Creed Odyssey’s Kassandra’s freerunning. Narratively, that friction is found in how Dutch van der Linde and his gang grinds and pushes back against a world that can not longer afford them.

has smaller and more subtle friction points that arise naturally during the course of playing the game, like having to fire your gun and then pull the lever again before a shot, or getting lost in the mountain without a horse.

These smaller friction points come alongside quieter moments that provide a sense of texture, a tactile experience that helps to reconcile the game’s more manufactured elements and grounds the player in moments of minute, focused action.

This is most easily observed in the ways that players can interact with their guns. Of course, those guns degrade and get dirty as a point of friction, but that decay is offset by the option to, at any time, stop what you are doing and clean your weapon. So long as Arthur has some oil, it’s possible to pull out any given revolver, shotgun, or rifle and clean the damn dirty thing back into a state of serviceable use. The player need only tap the action button to enact a sort of short-hand approximation of the work Arthur does. It feels satisfying.\ 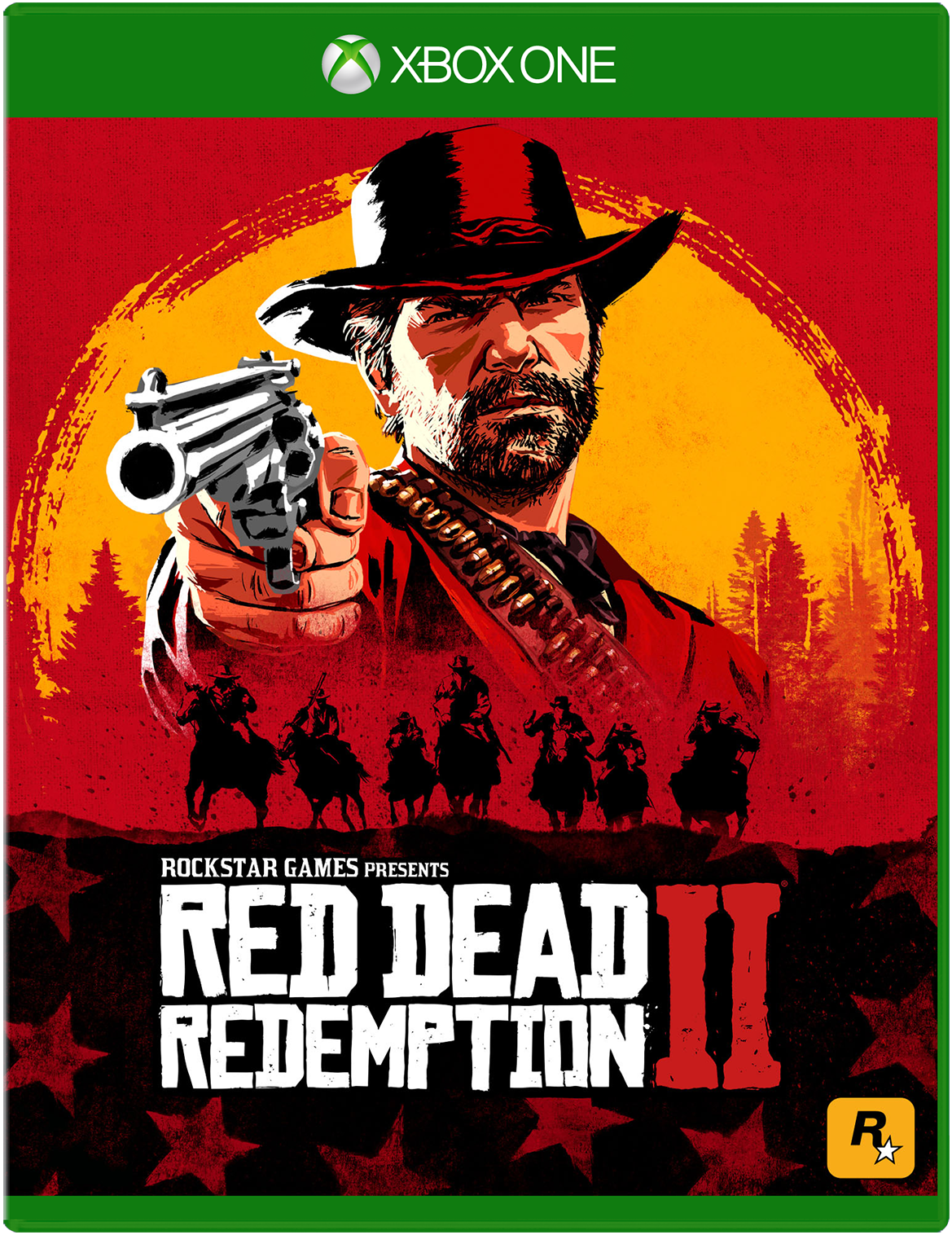 about texture in games, games academic and designer Ian Bogost talks about the experience of playing Go and how one of the game’s joys is simple taking a piece in your hand and playing with it. Games, he says, offer “tactile sensations that people find interesting on their own.”

Red Dead Redemption 2 is full of these tactile actions. Yes, it is useful to clean your weapons or else they aren’t as strong, but also, the act of pulling out your Schofield Revolver offers a tactile feeling of its own. There is something pleasurable about seeing the grit and dirt that crumbles and smooths out to a mirror sheen with each press of the button.

My favourite interaction in Red Dead Redemption 2 is one that the game never really tells you about. Provided you’re resting or at a campfire, Arthur can crack “split point” ammunition for his weapons. These bullets slightly improve damage and reduce the drain on your Dead Eye meter.

Like anything else in the game, there’s a benefit to be had from the player deciding to do this small chores. But that benefit feels secondary to the the act of crafting in and of itself. Arthur slices two marks on each bullet and for each cut, the controller gives a mild rumble. Unlike the hard rumble of an explosion or the booming haptics that come from firing a shotgun, this feedback is light. One, two. Vrum-vroom.

sets about crafting dozen of hand-mark bullets—either with individual button presses or as the player holds the button down—the game pushes back ever so slightly. There is a roughness, a resistance that the game tosses back at the player.

This response falls in with Bogost’s own musings about texture, in which he places a premium on haptics and force feedback. In the crafting of these bullets, the player starts to feel (literally and figuratively) the texture of the world. This is an example of friction, too. After all, we have to do this for every goddamn bullet one by one.

But this is the sort of friction you might feel when placing your hand into a dish of pebbles. Once you’re through it, you get to enjoy the feel of each stone and their pitter-patters as they move around. These small moments are Red Dead Redemption 2’s pitter-patters, and they communicate more about the game world than any of Dutch’s speeches or any procedurally generated diversions.

these sorts of interactions aren’t just limited to weapon care and ammunition crafting. They exist throughout the world, granting players a chance to touch and interact with the game the same way they might feel the fabric of a scarf.

These moments of pleasant texture arise when you brush and feed your horse, scrub off dirt in a warm bath, or chop firewood at camp before sipping down your coffee, each with multiple button presses. These actions don’t grant the large rewards that train heists or saving snake-bit strangers might. Instead they exist largely for their own sake. Each scratched bullet, each tangled brush pull, and heavy axe chop.