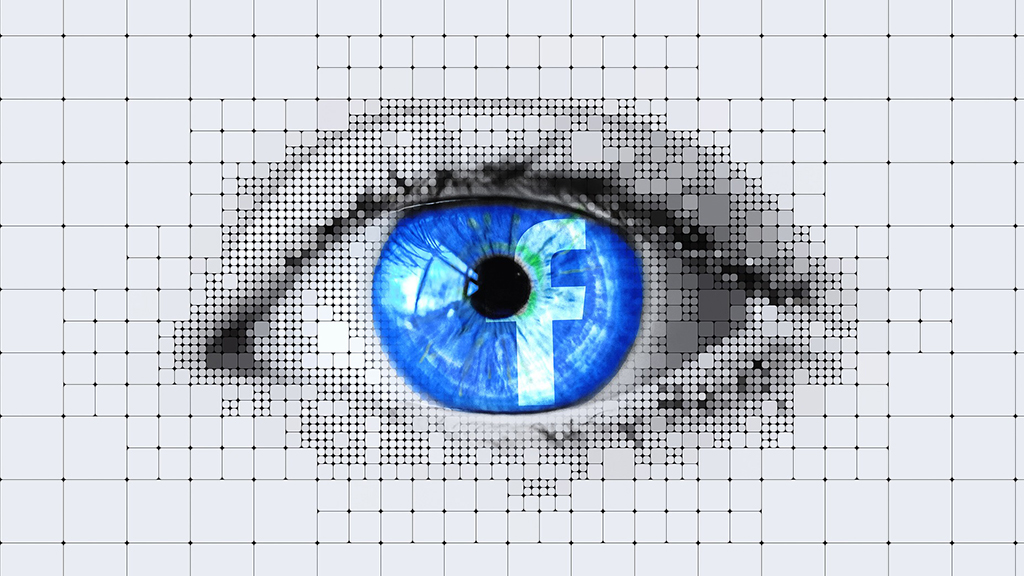 Since it was revealed that upwards of 87 million Facebook users worldwide had their data collected by Cambridge Analytica, the social media behemoth has come under considerable scrutiny over concerns of user privacy and the security of the personal information which it keeps.

Research conducted by Pureprofile has concluded that, since the scandal, 12% of all Australian Facebook users have deleted their account, which equates to 1.8 million of the total 15 million users that were most recently estimated to use the service.

The study also found that, compared with other countries, Australians were more likely to delete their account than both New Zealanders and Americans, second only to the UK.

While many were quick to follow the #deletefacebook trend and get rid of their accounts entirely, Australian users were slightly more inclined to simply adjust their privacy settings, with 14% of all users claiming to have done so. But how simple was it?

Although 2.25 million Australians edited their Facebook settings regarding personal information, we were the least likely to do so when compared with the UK, US, and New Zealand (with 15%, 16%, and 17% respectively).

We also found the process the most baffling, with 66% of all users reporting it to be either difficult or very difficult to understand the settings – the most out of any of the surveyed countries.

The broader picture being painted is that, over 4 million Australians have either deleted their Facebook account or modified their privacy settings in response to the Cambridge Analytica scandal.

This is more than a quarter of all Australian Facebook users, and roughly 17% of the entire nation, that have taken action.

With a social media service that is increasingly trying to find new ways to monetise its platform, and despite its recent blunder is reporting more earnings than ever due to its advertising revenue, perhaps it’s time for more users to follow suit and jump ship.

Sentinel loads up with $1.35M in the deepfake detection arms race