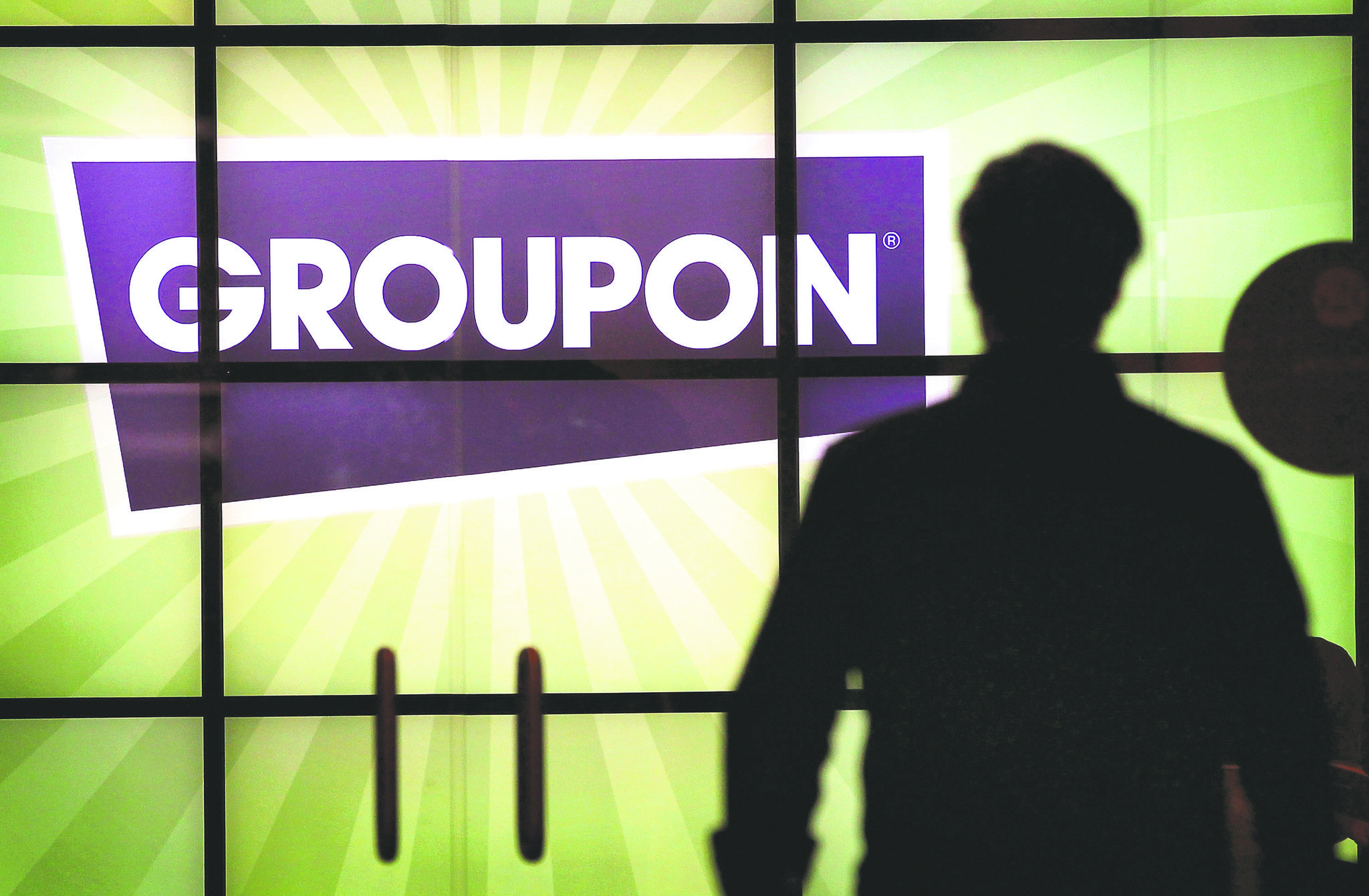 Groupon shares surged Monday after a report that the discount-slinging website is actively seeking a buyer.

The merchandise and voucher vendor has approached several public companies in recent weeks to try to drum up interest in a sale, Recode reported on Saturday, citing two people it said were briefed on the effort and without identifying the companies involved.

Groupon spokesman Bill Roberts would not confirm that the company is looking for a buyer.

“As a general practice, we don’t comment on market rumors and speculation,” Roberts said in an email.

A sale would mark the end of a saga for investors who have seen Groupon shares fall more than 80 percent from the peak after their 2011 initial offering, including a 15 percent drop this so far this year. While Chief Executive Officer Rich Williams has been trying to marshal a turnaround since taking over in late 2015, investors have long expected an acquirer to swoop in and cited companies such as Alphabet Inc., Facebook, Apple and Amazon.com as potential buyers.

As part of its turnaround efforts, Groupon is refocusing on key markets and introducing new services that are gaining traction with consumers. They include a streamlined mobile app and Groupon+, which lets users get cash back by linking their credit cards to their Groupon accounts. As of Friday, its stock-market value was about $2.46 billion.

Those initiatives haven’t yet resulted in sustained revenue gains. Analysts have said Groupon needs to demonstrate strong revenue growth to become a robust acquisition target. Meanwhile, it faces strong competition from other sites with ties to local merchants, such as Yelp. Two years ago, it acquired its closest competitor, LivingSocial.