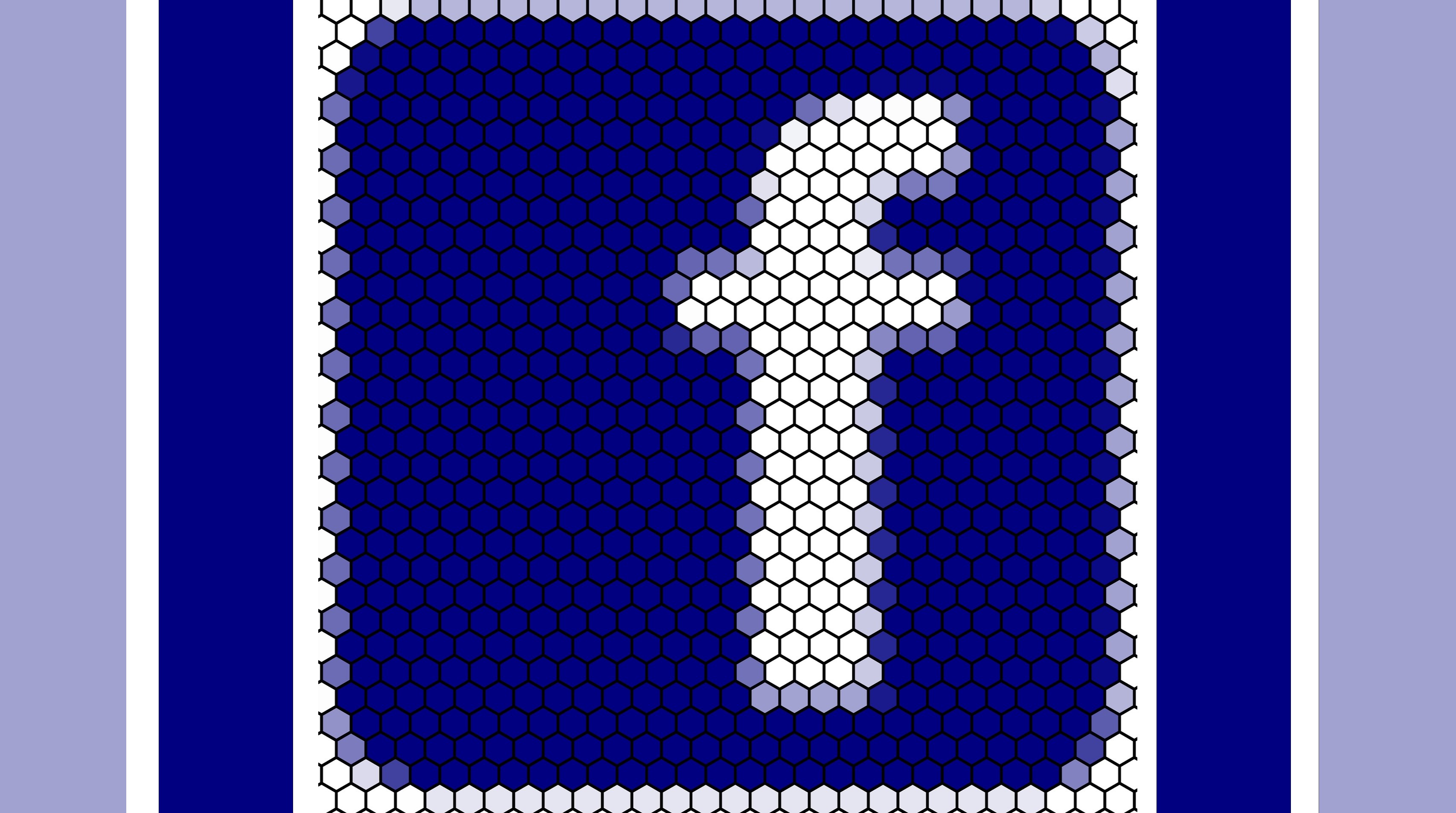 A landmark court case in Germany has tackled the difficult reality of death in the age of social media, ruling in favor of parents who wanted to access their deceased daughter’s Facebook account and messages.

The country’s highest court ruled in favor of the parents whose daughter was hit by a train, as they wanted to determine whether her death was a suicide. If this was the case, the train driver would also be entitled to compensation.

While there are obvious privacy concerns involved in relinquishing a Facebook user’s private messages – particularly for the other recipients of said messages – the court ruled that such digital content is equivalent to diaries or letters and should thus be inherited by the owner’s legal heirs.

Despite the social media platform’s recent public and governmental scrutiny regarding its leaking of personal data to third-party companies, Facebook has denied the family access to their daughter’s data since 2012 when her death occurred.

Instead, Facebook’s current approach is to memorialize a deceased user’s profile, allowing a “legacy contact” (if set up) to make some very minor adjustments such as pinning posts and changing the profile picture, or to flat-out delete the account.

Regarding the ruling, Facebook issued a statement “respectfully disagreeing with the decision” and pointing to the ethical difficulty of the situation. “We empathize with the family. At the same time, Facebook accounts are used for a personal exchange between individuals which we have a duty to protect.”

While this particular case offers a compelling justification for familial inheritance of personal data, there is plenty of potential for the same level of access to be exploited by family members if it were to be granted.

The topic is somewhat of an ethical minefield as a result. With a vast and increasing portion of the world’s population maintaining a digital life and, as such, leaving behind a swathe of data when they die, the issues tackled in this court case will likely surface more and more frequently, especially with the increasing debates over the security of a user’s personal data.

If you’re seeking help, please visit these sites or call these numbers: