Lyft is taking on Uber not with cars, but with bicycles | Innovation Tech 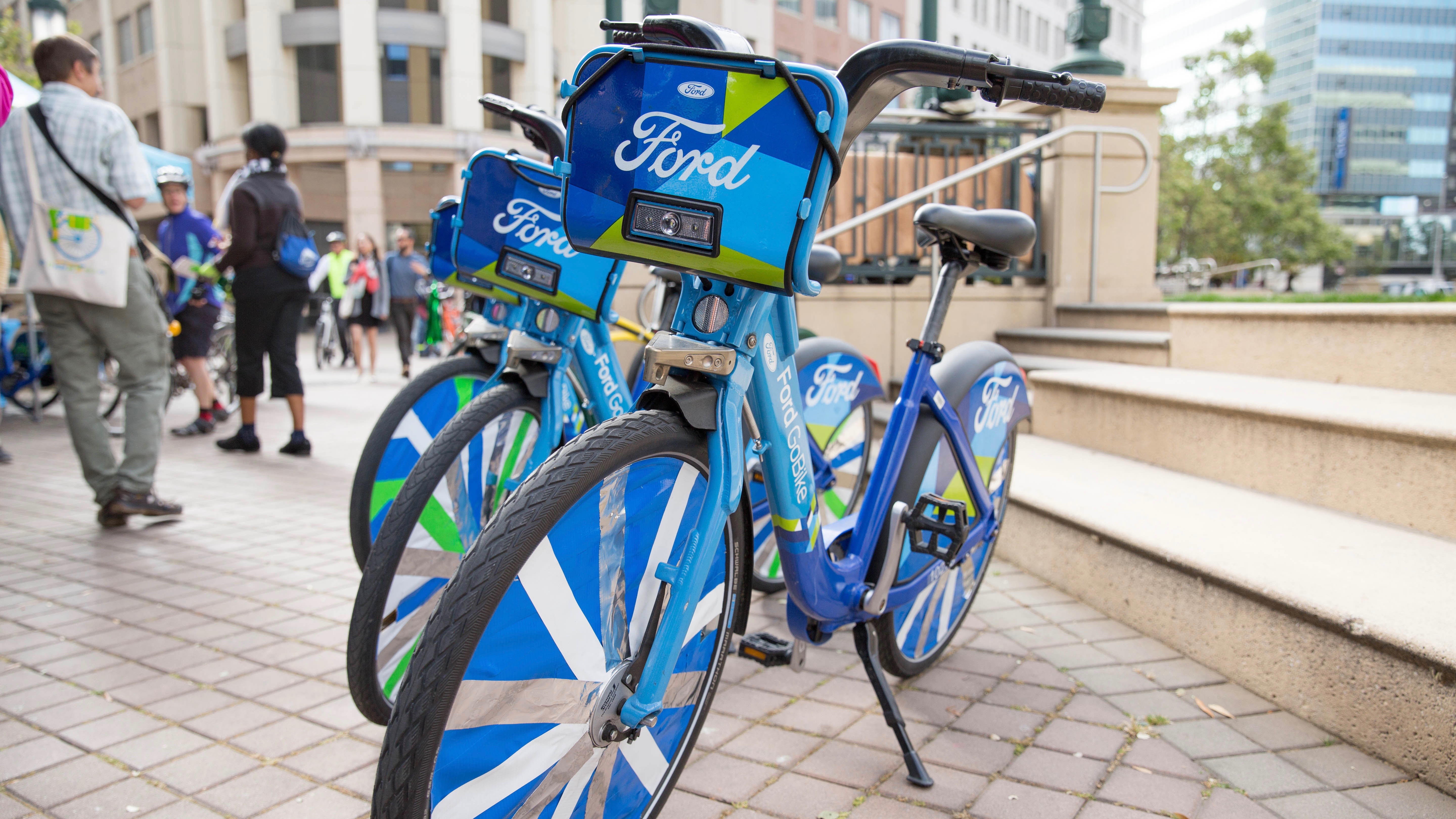 The streets may be filled with Uber and Lyft cars, but soon the bike lines will be brimming with cycles from the competing ride sharing services, too.

Lyft announced on Monday that it’s acquired Motivate, the parent company of a number of popular bike sharing programs in North America, including Citi Bike, Divvy, and Ford GoBikes.

Last year 80% of bike share trips in the US were on Motivate bikes, according to Lyft.

As a result of the acquisition, Lyft is launching a new business called Lyft Bikes, which will incorporate Motivate’s technology, corporate functions and city contracts.

Lyft said it plans to continue growing bike sharing systems in major markets across North America, and will work to expand the systems already put in place by Motivate.

The company noted it’s excited to deliver innovation in the bike sharing space, including with dockless and pedal-assist electric bikes.

Lyft isn’t the only ride sharing company stretching its wings into human-powered transportation.

Just this April, Uber bought e-bike sharing company Jump. Jump’s bikes, found in San Francisco and Washington, D.C., are dockless and can be locked or unlocked from any bike rack using a smartphone app.

With Lyft launching its own bike sharing service in several major markets around the US, the two companies are heading for a Tour de France-style showdown on roads across the country.