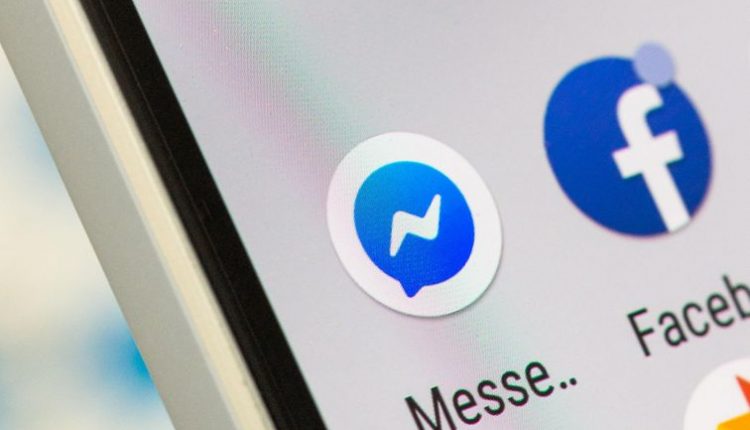 Facebook on Tuesday outlined how it has enhanced parental controls on Messenger Kids, its messaging app for children under 13. It comes months after the social network acknowledged a flaw that let thousands of users join group chats that their parents hadn’t approved.

The new features allow parents to check their children’s recent contacts and chat history, a log of images sent within chats (along with the ability to delete anything inappropriate), a list of contacts the child has blocked and the ability to remotely log their child out of the app.

Parents can also download all of their children’s Messenger Kids information in one go, as you can with your Facebook account. The download includes the child’s contacts and any messages, images and videos they’ve sent or received (the child will be informed when their parent does this).

The Parent Dashboard is accessed within the Facebook app’s shortcut menu, where you can scroll to the Messenger Kids icon.

After Facebook noted the security flaw in Messenger Kids last summer, a pair of US senators wrote to CEO Mark Zuckerberg to say they were “disturbed” by the revelation and to question him further about its implications. The app has been controversial since its December 2017 launch, with child advocacy groups urging Facebook to shut it down.