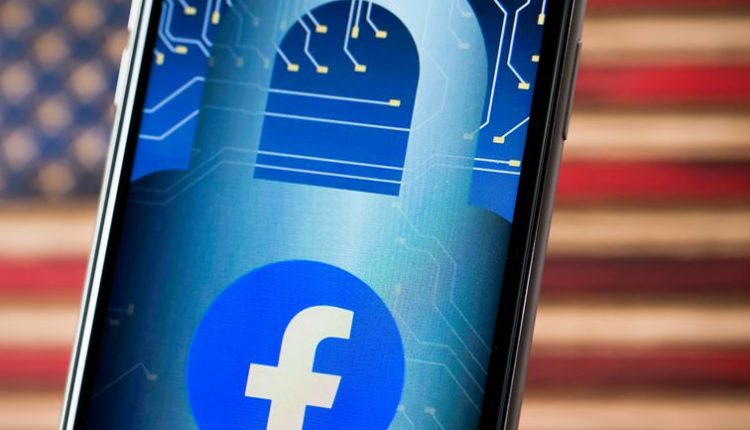 Facebook said Friday that the social network hasn’t found evidence of foreign interference in US protests that’ve erupted over the death of George Floyd, a black man who was pinned down by a white police officer in Minneapolis.

Nathaniel Gleicher, who heads cybersecurity policy at Facebook, said the company has been “actively looking” for interference by foreign actors and domestic “coordinated inauthentic behavior” (that’s when a network of fake accounts mislead about their identity and purpose). Gleicher said Facebook hasn’t found any evidence of foreign interference or coordinated inauthentic behavior and cautioned people about jumping to conclusions.

“We know that one goal of influence operations is to make their perpetrators look more powerful than they are,” Gleicher said. “Speculation like this plays right into the hands of these bad actors. It can make us distrust each other and delegitimize authentic advocacy and political organizing, which are essential pillars of democracy.”

Gleicher didn’t name any specific people who were speculating about foreign interference, but his remarks came a day after US Attorney General William Barr said that the federal government is seeing “foreign actors playing all sides to exacerbate the violence.” When asked about Barr’s remarks, Gleicher said Facebook has been in touch with its government partners, but he reiterated that the company still hasn’t found any evidence of foreign interference.

Facebook has taken down pages and accounts from far-right groups Proud Boys and American Guard that were discussing bringing weapons to peaceful protests. Brian Fishman, who oversees Facebook’s policy regarding dangerous organizations and individuals, said the company uses a tactic that helps it remove accounts tied to pages and groups that’ve been previously banned from the social network, like these two groups.

“We did expedite those removals because we thought we saw evidence that they were organizing around the protests,” Fishman said. Fishman didn’t have an exact number of how many accounts Facebook removed that were related to the far-right groups, but he said it was tens of accounts in each network.

People in the US have also used multiple fake social media accounts to pose as members of an anti-fascist protest movement called Antifa. Facebook said it removed a “handful” of “largely dormant” fake accounts and pages tied to a bogus Antifa account on Twitter. That account was run by white supremacists and called for violence. Twitter pulled it down on Monday. Gleicher said users might create fake multiple accounts and hold them for use in the future but that the accounts the company took weren’t used a lot.

“We’ve only seen isolated examples,” Gleicher said. “We will continue to monitor, and we’ll take action as we find violations.”

On Friday, Facebook also said that it pulled down 1,364 fake Facebook accounts, pages, groups and Instagram accounts in April that originated in Iraq and Tunisia. Some of these accounts posed as locals, news outlets or politicians.