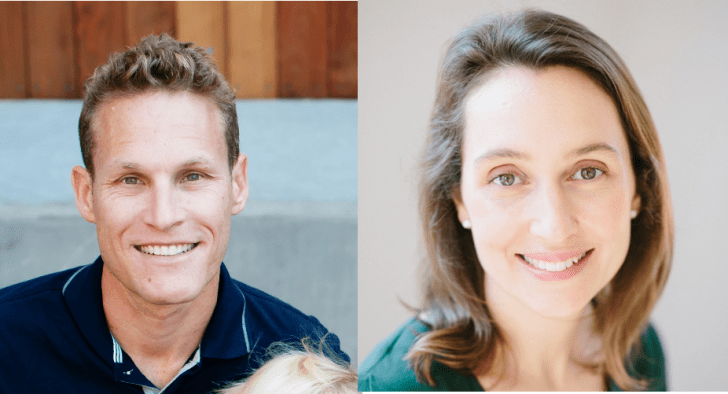 Facebook likes to keep it in the family. Gabe Madway, Instagram’s director of comms who’s run its day-to-day efforts for the past four years, is departing to work for a new company later this summer, and he’ll be replaced by Anna White from Facebook’s internal PR team. She’ll report to Kristina Schake, Instagram’s Global Comms director who leads from behind the scenes.

Madway was formerly a correspondent with Reuters before becoming an executive comms manager at Google from 2011 to 2014, when he joined Instagram. He’s been one of the more level-headed and frank PR people I’ve worked with over the course of launches, like the massively popular Instagram Stories. Gabe kept it real.

White was also a communications manager at Google and YouTube before joining Facebook in 2015, where she’s been the Consumer Comms director. She’d been handling some announcements around safety, accessibility and Facebook’s Jobs feature that competes with LinkedIn.

The role will see White oversee the massive functionality expansion currently going down at Instagram under its new VP of Product Adam Mosseri, who recently moved over after leading the Facebook News Feed product. Between its new IGTV feature and its 1 billion users, White will have plenty on her plate.