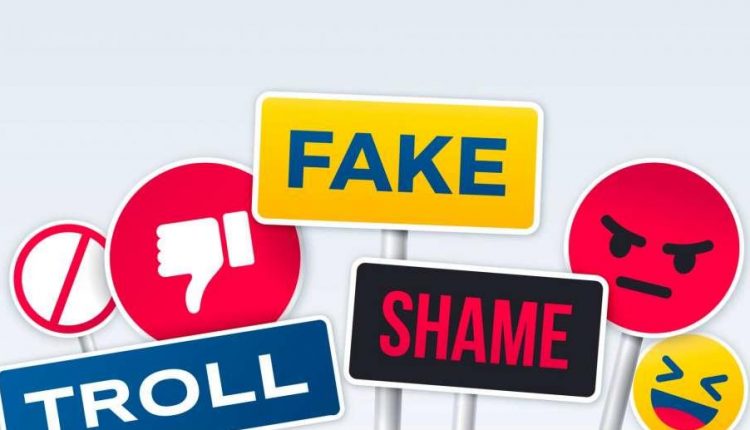 It has not been a great week for Facebook, but it’s not the only target of the Anti-Defamation League’s insurgent #StopHateForProfit social media campaign. Twitter has likewise taken its lumps as corporations — either out of conscience or calculation — ranging from consumer-goods giant Unilever to workout-apparel manufacturers Lululemon and ice-cream iconoclasts Ben & Jerry’s (see “Related” link below) beg off placing ads on social media sites until they take a definitive zero-tolerance stand against entities and individuals who use the platforms as megaphones for hateful and often falsified rhetoric.

But Facebook has been the primary target, perhaps because Twitter has been viewed as a bit more assertive in moderating its more provocative content and exiling abusers of late. Or, possibly, because Facebook CEO Mark Zuckerberg continues to function as an avatar for the tech world’s historically laissez-faire approach to policing open forums.

This past weekend was a bit of a bloodbath for the social media giants, as the likes of Starbucks (which has had to do a bit of its own image repair after returning a massive government-stimulus loan), Coca-Cola and global spirits titan Diageo all announced pauses on their social media ad-spend. (Though, somewhat significantly, none of those three companies chose to align themselves explicitly with #StopHateForProfit.)

On Saturday, Facebook took the rare and prompt action of rolling out new warning labels and guidelines concerning hate speech and misinformation, although — like Twitter — it maintains that even inflammatory posts from figures like President Trump are newsworthy.

Alas, that hasn’t helped the company’s valuation from taking a hit. Per Marketwatch, Facebook shares fell 2 percent ahead of open trading this morning (Twitter’s were down nearly 2.5 percent).