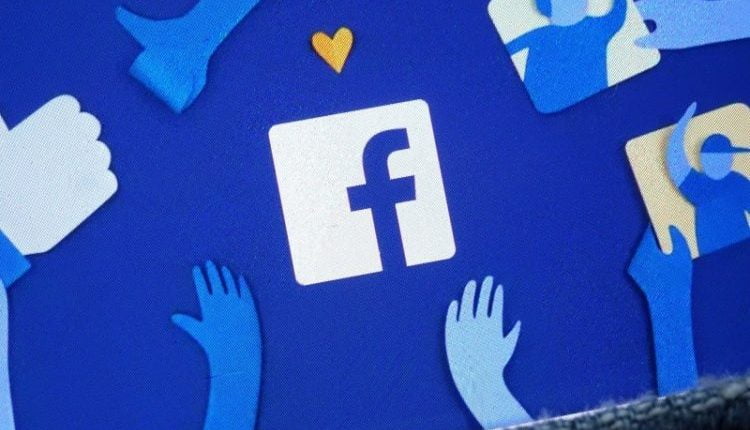 US lawsuit filed against Facebook alleges bias against black workers

Legal action has been taken against Facebook by a manager and two job applicants alleging black employees are discriminated against.

As Facebook attempts to deal with hundreds of companies temporarily suspending their advertising campaigns over claims of inaction against racism on its platform, the company is now facing a discrimination lawsuit.

According to The Washington Post, an African American manager and two job applicants have filed a suit with the US Equal Employment Opportunity Commissions alleging that Facebook is biased against black employees. This includes evaluations, promotions, pay and hiring practices.

Oscar Veneszee, the Facebook operations manager who has filed the lawsuit and was involved in its hiring process, said the company chose not to hire two black candidates he had put forward despite meeting all the qualifications.

‘We take any allegations seriously’

Veneszee said that despite raising issues internally at the company, the protests that followed the killing of George Floyd led him to going public. The complainant alleges that unlike issues of gender discrimination, Facebook employees of colour are required to deal with discrimination claims in secret meetings that are not made public by the company.

“There may be Black Lives Matter posters on Facebook’s walls, but black workers don’t see that phrase reflecting how they are treated in Facebook’s own workplace,” said the complaint brought forward by the law firm Gupta Wessler.

In a statement in response to the lawsuit, a Facebook spokesperson said: “We believe it is essential to provide all employees with a respectful and safe working environment.

“We take any allegations of discrimination seriously and investigate every case.”

Meanwhile, with more than 400 brands including Verizon and Ben & Jerry’s confirming a Facebook advertising boycott, the social network’s founder Mark Zuckerberg has agreed to meet with the organisers of the #StopHateforProfit campaign.

Among 10 demands set out by the campaign is for people who experience severe harassment on Facebook to be allowed to speak with a company employee.