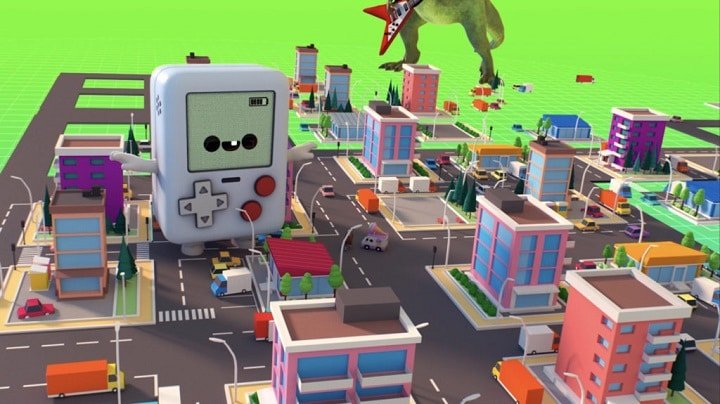 Create Videogames for VR With Your Voice Commands In AnythingWorld

Creating videogames for virtual reality (VR) or non-VR purposes has never been a simple process but as the industry has grown so have the tools to smooth development. And this is where AnythingWorld steps in, a new platform designed to help creators build 3D worlds using features such as voice commands, with an open beta now available. 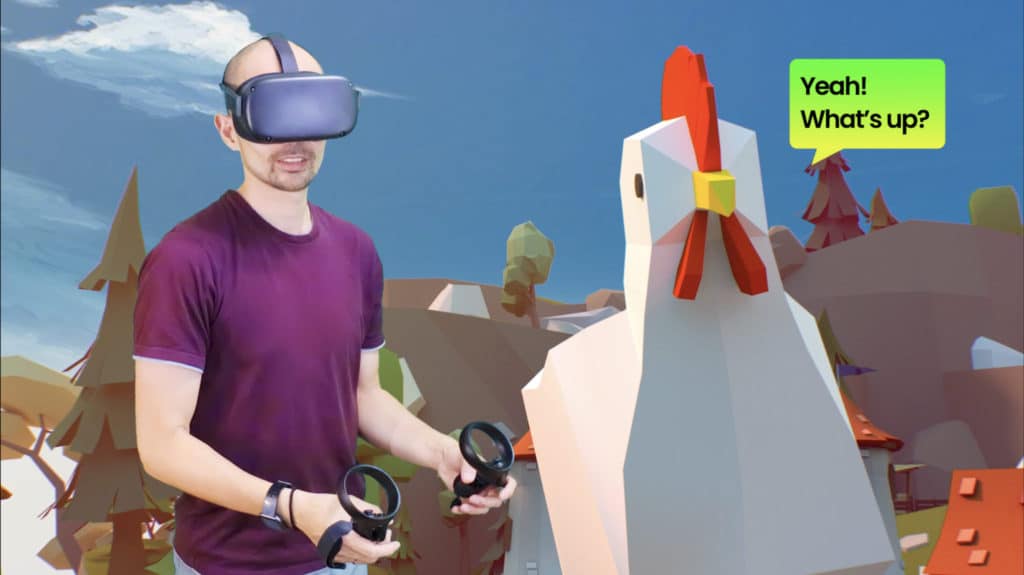 Working in conjunction with Unity – Unreal Engine support is planned for the future – AnythingWorld has several key features which should interest those building videogames, apps or other digital content. Integrating with 3D libraries such as Google Poly or Sketchfab, the cloud platform can pull these stationary assets in and then animate them automatically all by using your voice.

Using a combination of AI, natural language understanding and computer vision, AnythingWorld’s custom machine learning can recognise a model, whether its a cat or a car and then animate it accordingly, you can even ask it to perform certain actions like carrying something or jumping. And because AnythingWorld already has access to over 500,000 3D models (and growing) there’s plenty of accessible content, reducing iteration times in the process.

This doesn’t simply apply to singular models as you can verbally request a whole zoo full of animals or squadron of planes. AnythingWorld can also build environments for these to populate, all without the need to code.

Based in London, UK, AnythingWorld was founded in 2018, holding a £500k GBP pre-seed round earlier this year which Warner Music’s Boost Fund was a part of. Since then the platform has garnered some major interest from companies such as Ubisoft, Facebook, Preloaded, Nexus Studios and more. The team is currently working with Ubisoft on an augmented reality (AR) app called Rabbids Playground powered by AnythingWorld.

“I’m excited about the power that their technology allows within the immersive space – it creates exciting new opportunities for our artists to express their creativity and engage with their fans through 3D worlds and objects,” said Oana Ruxandra, EVP Business Development and Chief Digital Officer, Warner Music Group in a statement.

Nov 29, 2020
For players wanting to create a beast of a character, here is 15 best mods for Dragon's Dogma: Dark Arisen that will help them reap best of all the stats.

How to Enable & Use New ‘Chrome Actions’ Feature

Fortnite: How to Release Slurp into the Atmosphere