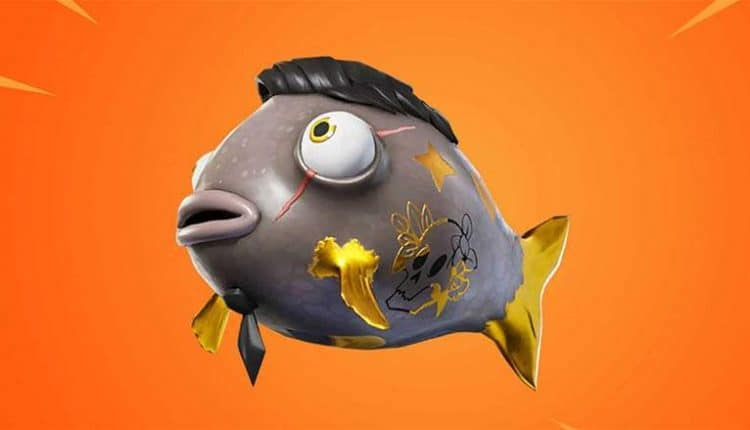 Fortnite Midas Flopper Bug Has Opposite of Intended Effect

The Fortnite Midas Flopper is one of the newest fish in the game, and although it’s extremely rare to find one in the wild, discovering one can greatly turn the tide of a match.

The current idea behind the Midas Flopper is that finding will transform your entire inventory into Gold items, which is to be expected from something with Midas in the name.

For the most part, that is exactly what does happen when you consume this extremely rare fish, but in some instances it’s actually having the exact opposite effect.

One player ran into this bug, but also discovered the fix all in one motion, paving the way for you avoid this situation if you ever find yourself in it.

What is the Bug?

As pointed out by Reddit user Milky_Moebile_Player, and several other players for that matter, the bug will cause your entire inventory to disappear after eating it.

So, instead of having a bunch of Legendary gear, you have nothing, but there is a fix that will get your stuff back.

This user says that if you place a trap down, your inventory will reappear, and others in the comments have said picking up another weapon will fix the problem.

However, if you decide to eat this fish right before a fight, it’s looking like you’ll be out of luck.

Is This a Known Issue?

Despite several players reporting this as a problem, Epic Games has not officially addressed the issue.

A good way to see what Epic knows and doesn’t know when it comes to bugs is checking the official Trello board. On this you can the various bugs that are being worked on and if there is a fix or workaround available.

Since patch notes are no longer a thing in Chapter 2, checking this Trello board after each update is pretty much the closest we’ll get.

For big updates, Epic does tend to give you a look at what’s new, so expect to see something like for when Fortnitemares hits, but we still don’t have a release date for that either.

Fortnite Just Got a Lot More Expensive For Xbox Players

Jan 16, 2021
Xiaomi first teased its foldable phone in 2019, however, we have not seen any concrete evidence that the Smartphone maker is working on foldable phone.

Fortnite IO Guards Get a Small Buff With a Twist